Antistress toys attract not only children, but also companies that come up with new products for girls and boys.The company  Moose Toys, for example, decided to release characters from the world of Shopkins in the form of squishy to relieve stress. To name a novelty it was decided by Squeezkins. 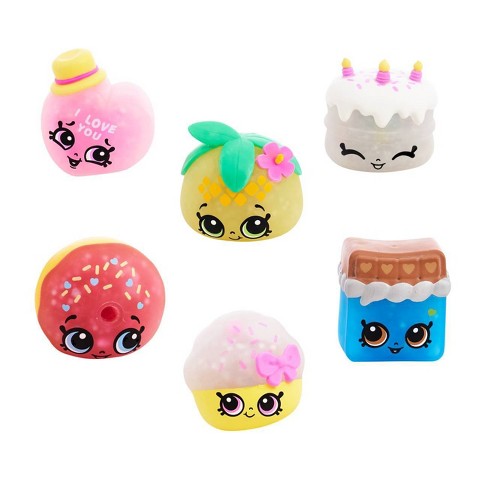 New squishas have recognizable eyes and images beloved by many.

The company Moose, which recently released dolls in the form of the Capsule Chix designer, has now taken over the continuation of the Shopkins series under the Squizkins brand. The new characters are actually just a new form of already beloved by many shopkins. 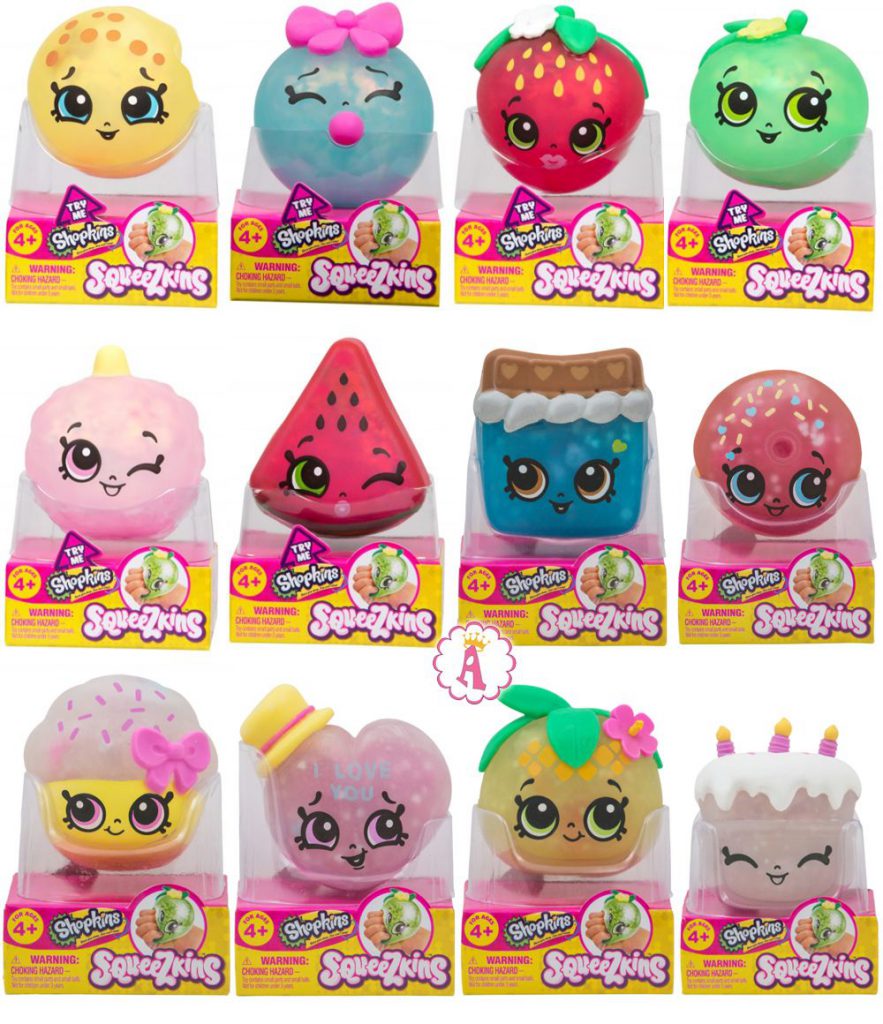 Squeezins squash is available in a small blister pack.

There are 12 characters in the first Squizkins toy series: 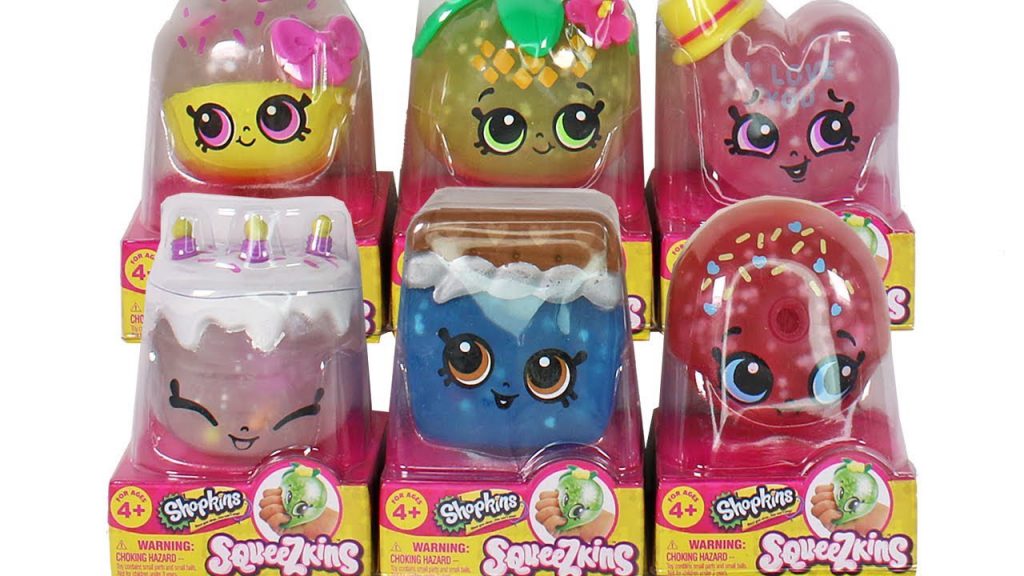 It is really unsafe cutting squshies open you do not know gonna be on the inside it might be toxic stuff and you know you do not want to put your hands on it. 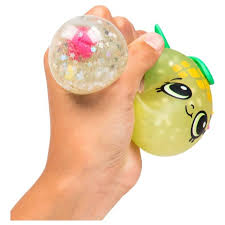 Each squish is made in the form of a ball. These new items should be nice to “squeeze” and knead in the hands.

An interesting toy for shopkins lovers. Only it is unlikely that Squeezkins will be included in the list of desired gifts for the New Year 2020 or Christmas 2020. What do you think?