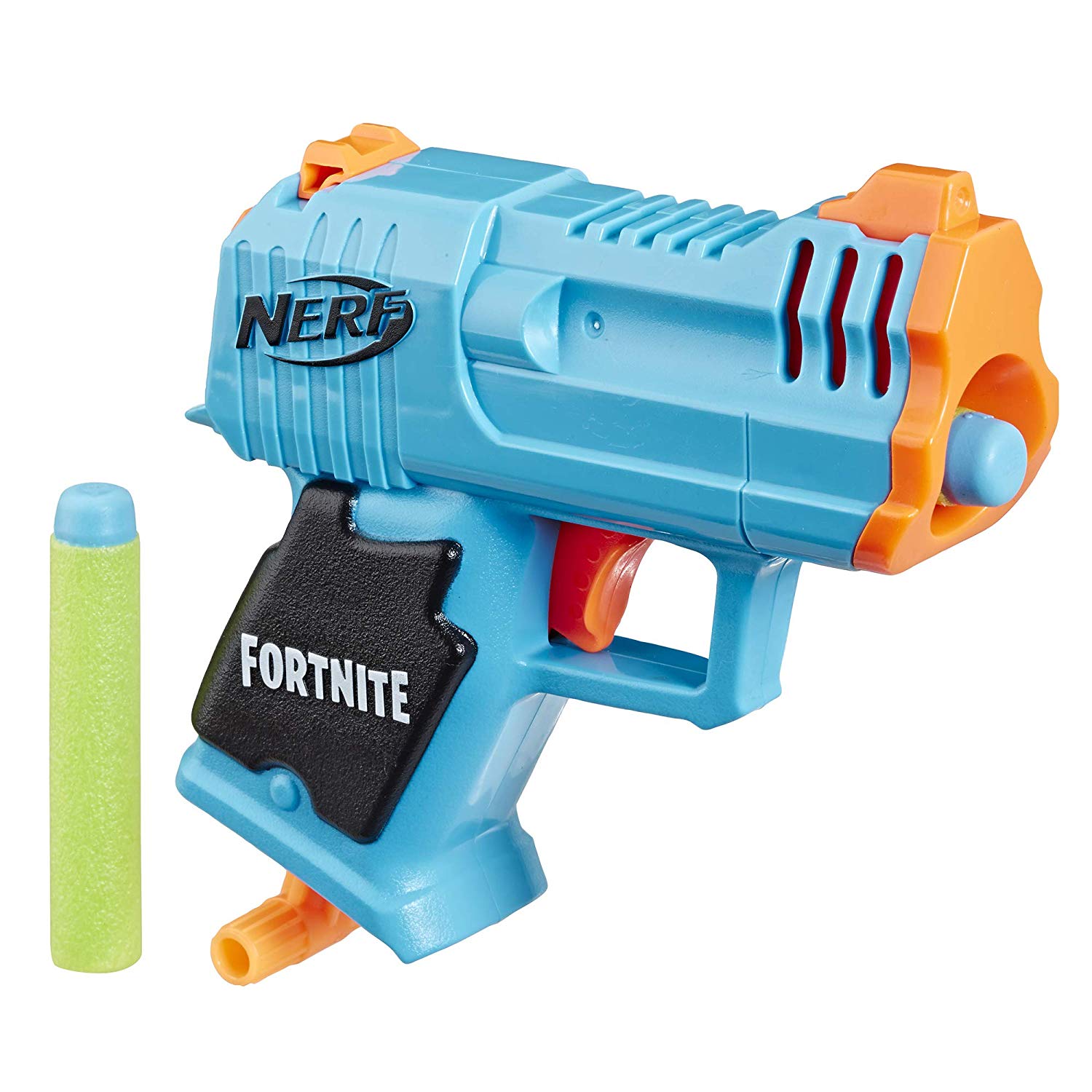 Another novelty among the Nerf blasters. Nerf is actively expanding its line of Fortnite-style blasters. In mid-August, the company introduced a new blaster called Nerf Fortnite Micro HC-R Blaster. This blaster has 100% similarities with the Fortnite video game and the quality of the Nerf blasters, a wonderful combination.

A series of Fortnite blasters became a real sensation and a novelty in the summer of 2019. Nerf has created a whole line of blasters from a video game.

What is special in the blaster Nerf Fortnite Micro HC-R

This blaster is not casual has the name HC-R Blaster, it means hand cannon. This blaster has manual control, no batteries or accumulator devices are no needed for the blaster to work.

This blaster is a mini-copy of weapons from the same video game. The same style, the same appearance and the same color scheme as in the game, but only now it is a child’s weapon that can be played. The trunk of such a blaster is shortened and shoot micro-sized dart-firing

The blaster fires just one shot at a time. In the set you will find 2 elite darts. Blaster shoots microshots. Dart which produces a blaster made of special foam. They are very soft and do not cause injury to a child directly, so you can not worry about your child’s health. 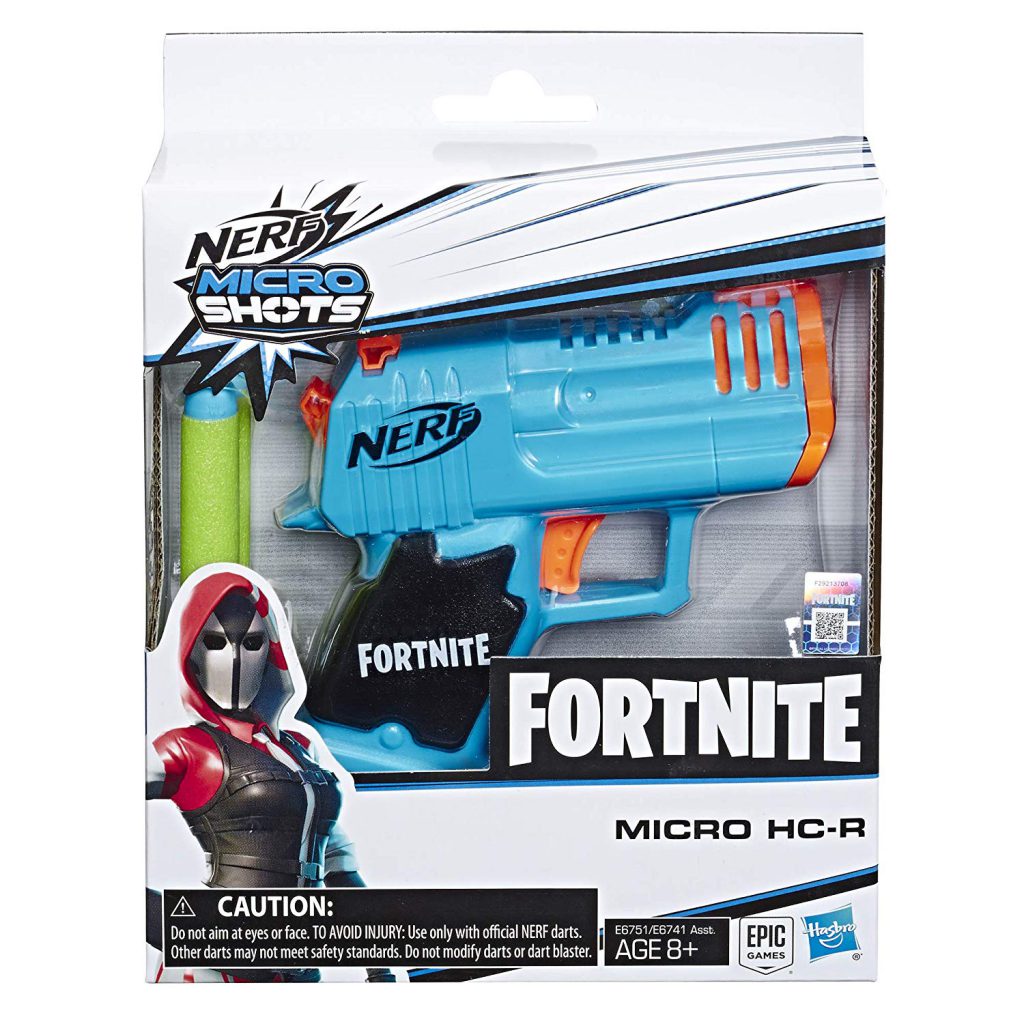 How does a blaster work?

Work such a blaster is simple and very comfortable for the child. Since the blaster shoots with just one shot, it means the arrow needs to quickly reload the blaster and prepare it for the next shot. How to do it? Step-by-step instructions, just three steps.

Who can play with such a weapon? The recommended age for playing with such a blaster is 8 years and above. By purchasing such a blaster you can have fun with your family, friends or acquaintances. Play is much interesting because the blaster is unusual and collectible from the Fortnite series.

Surely you were interested in such a blaster. Want to get it? This is a very simple blaster already on sale. Right now you can place an order and fulfill your son’s dream or yours. You can get it from Monday, Aug 19th – Thu, Aug 22nd if you choose FREE Shipping at checkout.

The price of such a blaster is small considering all the features and appearance of the blaster. For only $ 9.99 you can purchase a blaster. Agree not a very big price like for that blaster, is not it?

Here is a new short information about this blaster