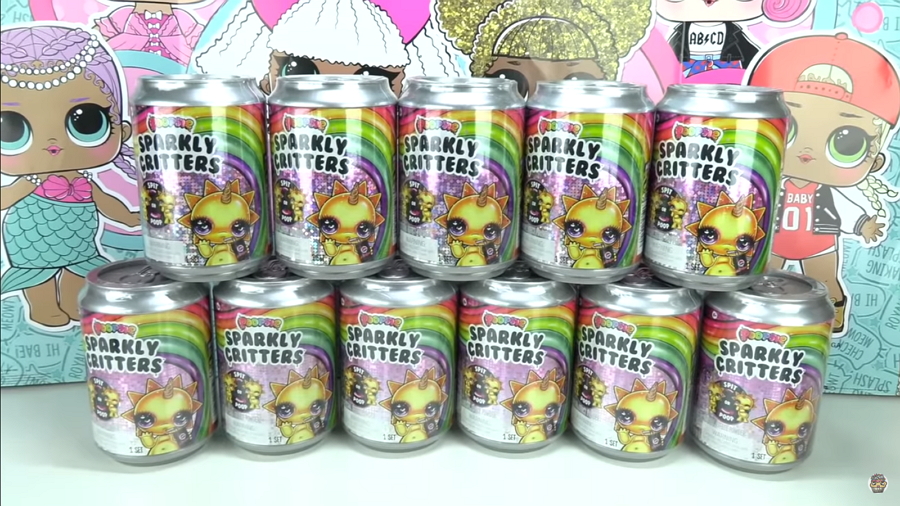 Meet the second series of Poopsie Sparkly Critters, which will be released this summer! In the new series I expect 18 new heroes! Among which there are Regular animals, rare and ultra rare.

No matter what character you get – you will be happy, because they are all cute and very beautiful! 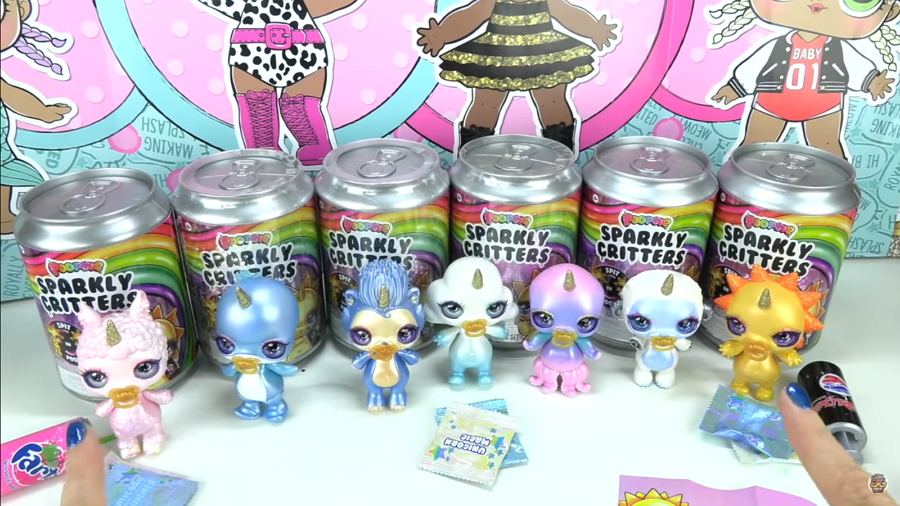 Real photos of animals from the second wave:

In the second series of Poopsie Sparkly Critters, all animals will also have a sparkling horn like a unicorn.

In the new series, the bank changed its design a bit and became even more sparkling! Rather, start unpacking to see all the new surprises of the second wave! Opening the bank the first thing you get will be:unicorn magic and unicorn shimmer.

In the updated purple bags, you can find an animal and a bottle in which you can draw water and give your pet a drink. The animal knows how to crap, and if you add the “magic of the unicorn”, you get a real slime! The main thing is to follow the instructions step by step! Then you definitely get a cool slime.