A curious novelty that a girl can ask Santa Claus for is a huge egg with Hatchimals CollEGGtibles Mega Secret Surprise surprises. This big egg hides the Pixies Royal magic fairy, several toys and more than 40 surprises.

Unpacking such an egg is a pleasure. Unlike regular Hatchimals, there are 11 toys in this set, and each one needs to be “hatched” from the shells. 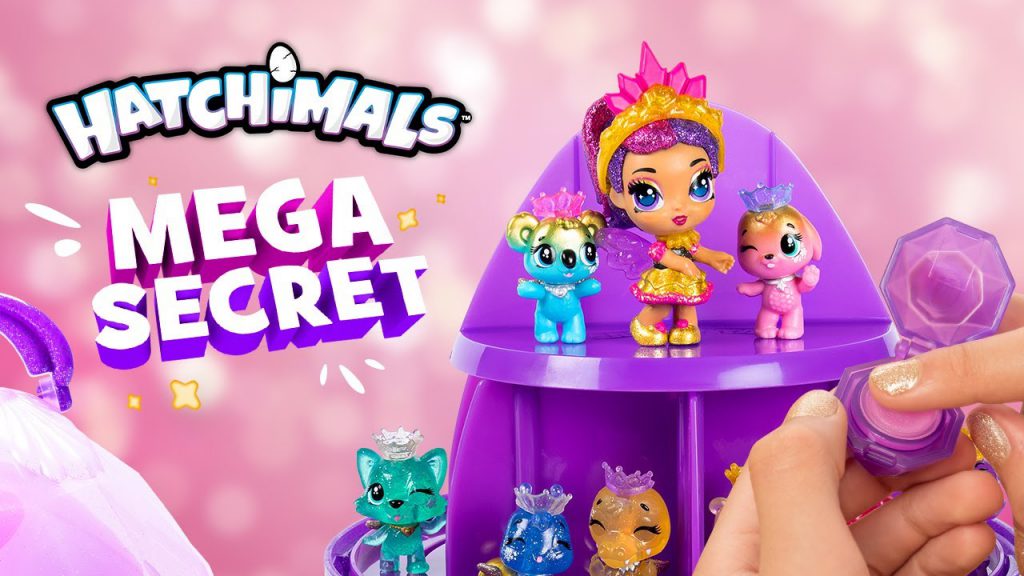 Pixis collection can be supplemented with an exclusive figure hidden in a large Hatchimals CollEGGtibles Mega Secret Surprise egg with 40 surprises. 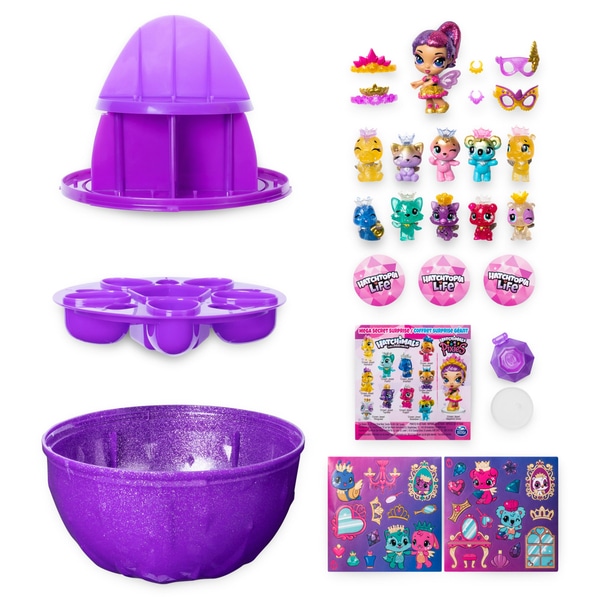 The egg itself can then be used as a box for storing toys or as an exhibition shelf for all surprises found.

The box in which surprises come can be disassembled and assembled, carried along with the figures of fairies and pets, and used in games.

The toy is intended for children of five years and older. 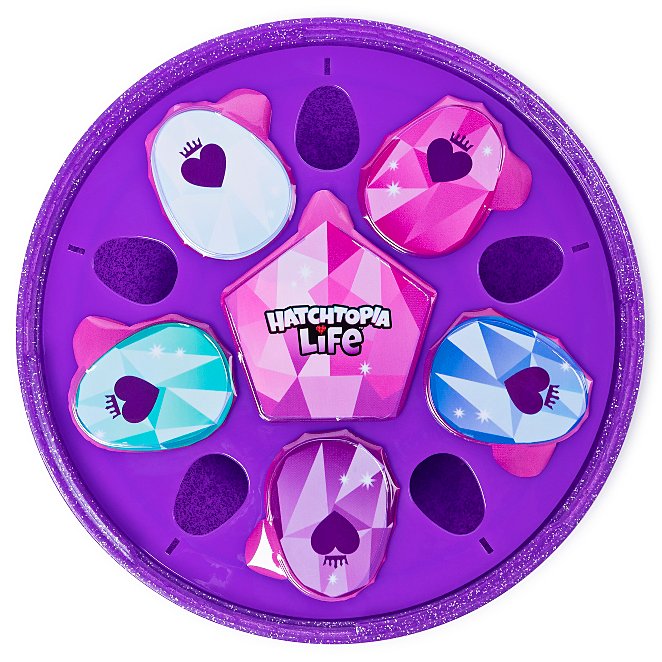 The new Hatchimals CollEGGtibles Mega Secret Surprise can be a great New Year’s gift for girls who are interested to watch how not Pixie chicks and CollEGGctibles fairy fairy hatch from eggs. 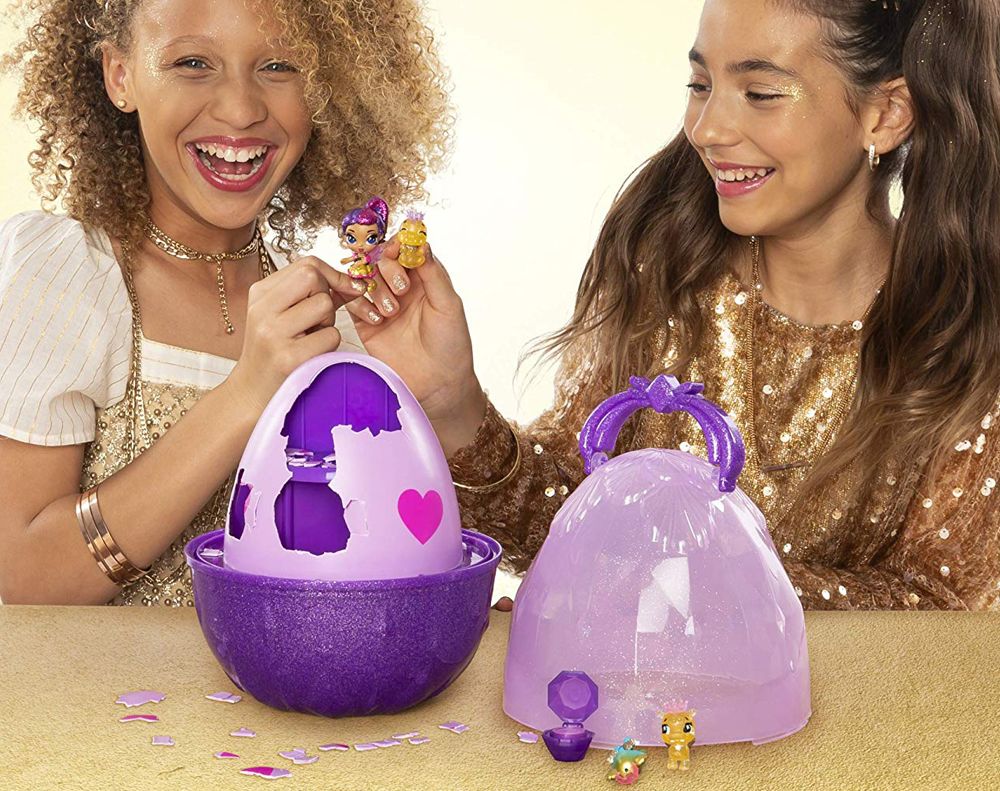