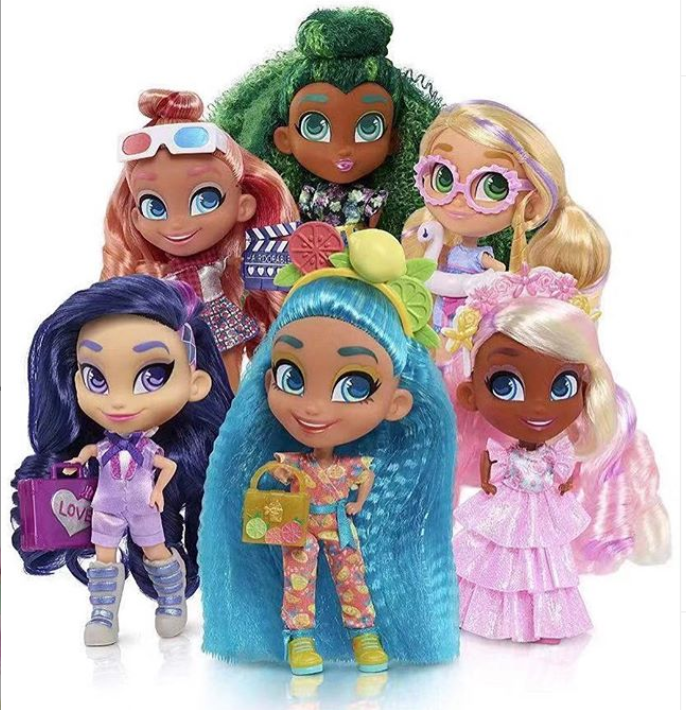 We are glad to present you most likely 4 series Hairdorables dolls with a Scented. This series will be one of the best of all! Since you get not only fragrant dolls, but also three new characters appear: Phoebe (Orange hair), Saige (Green hair), Emily (Dark Purple Hair).

New dolls are so beautiful and amazing. We have been waiting for their announcement for a very long time, and now we will be able to get it very soon!

Each character has his own, unique 11 surprises. Therefore, the unpacking process will, as always, be very exciting. 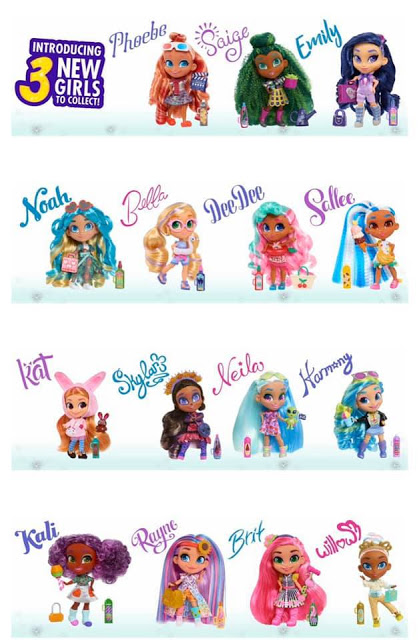 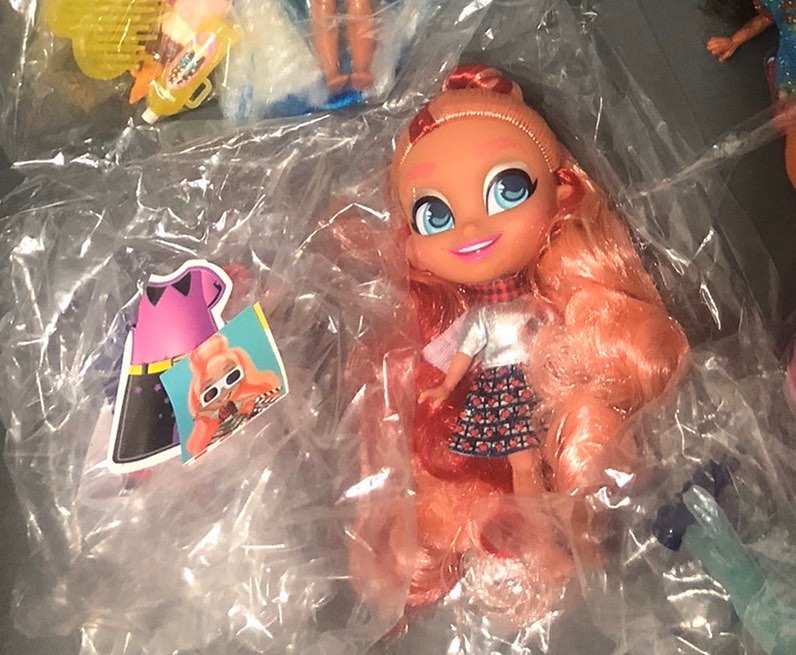 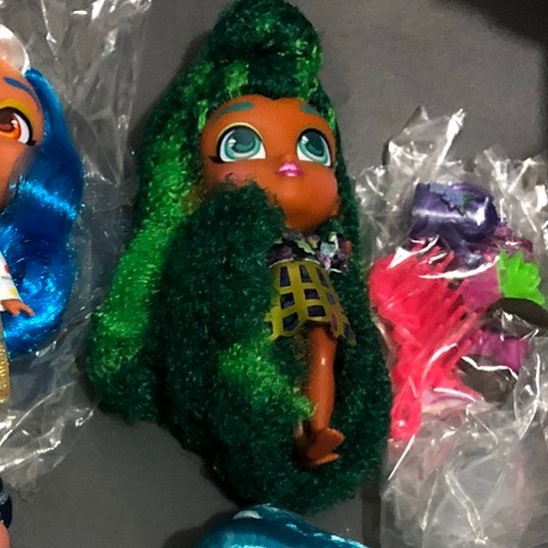 The official release date in the United States is January 25, 2020. It was on this day that a new series was seen in online stores.

All dolls of the Hairdorables series are sold in the largest online stores, such as Amazon, Walmart, Target and others.