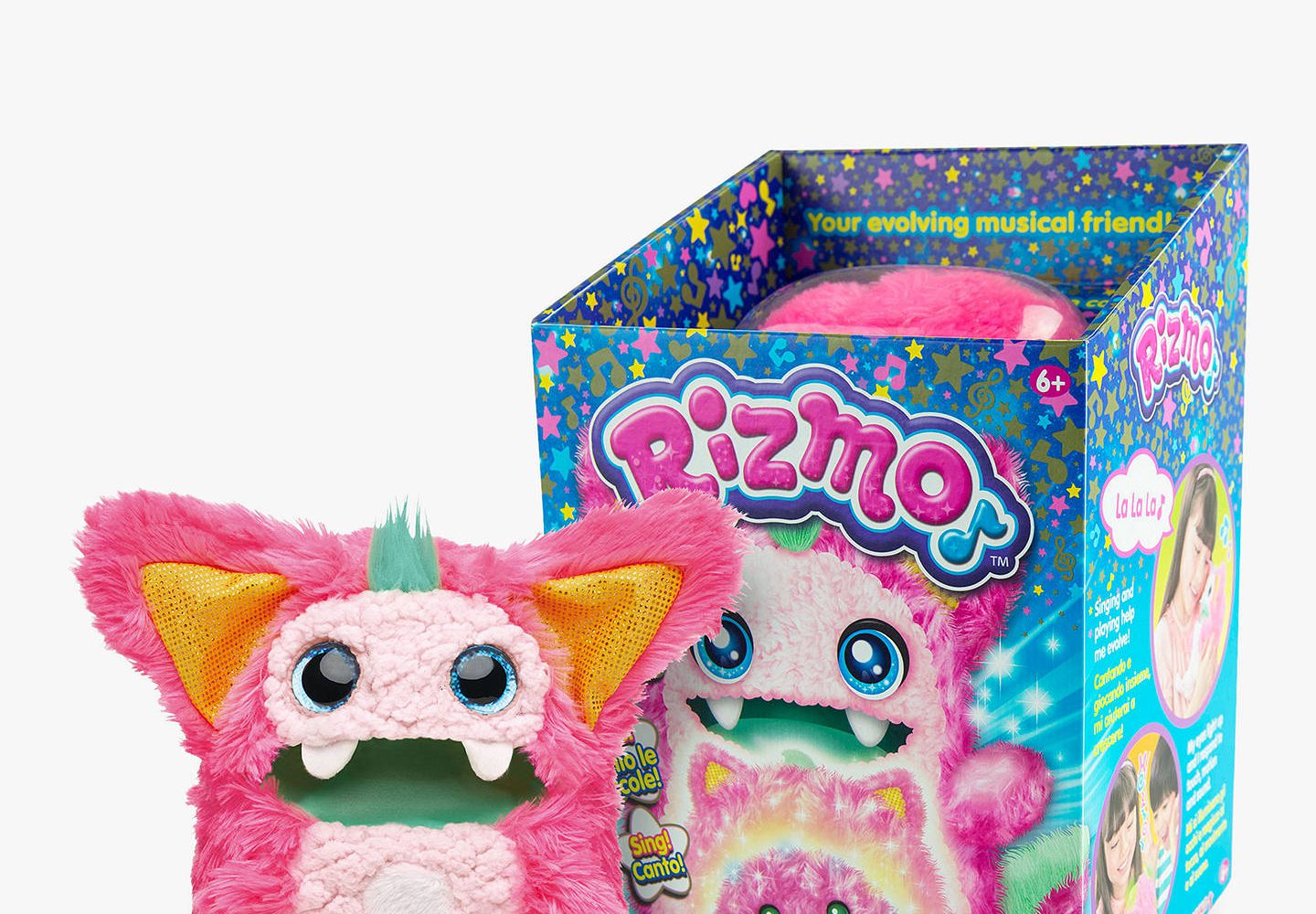 In a world where Hatchimals and naughty losers are popular, new interactive monsters will easily take root. Rizmo musical toys are grown “from the egg.” They grow up in fun monsters with games and fun features for kids.

Each Rizmo character goes through three stages of growing up. But more on that later. 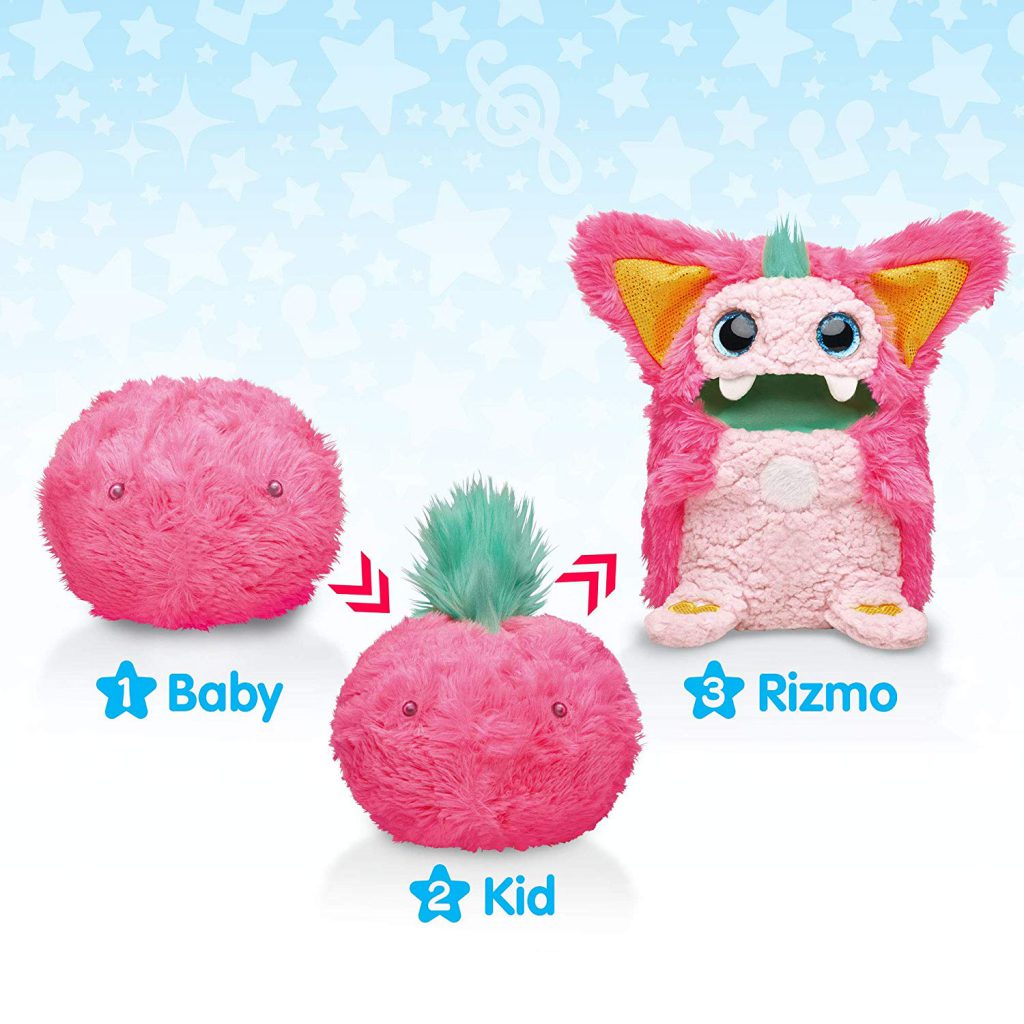 Tomy’s interactive Rizmo alien comes in several versions. There is a monster with pink, blue and white “fur coat” (Berry, Aqua and Snow). However, even in the same color scheme, two versions of Rizmo are possible with their own set of music.

This toy is intended for children of six years and older.

Some characters are already in stock and are ready to go to the new owners home. And some will be available from mid-November. 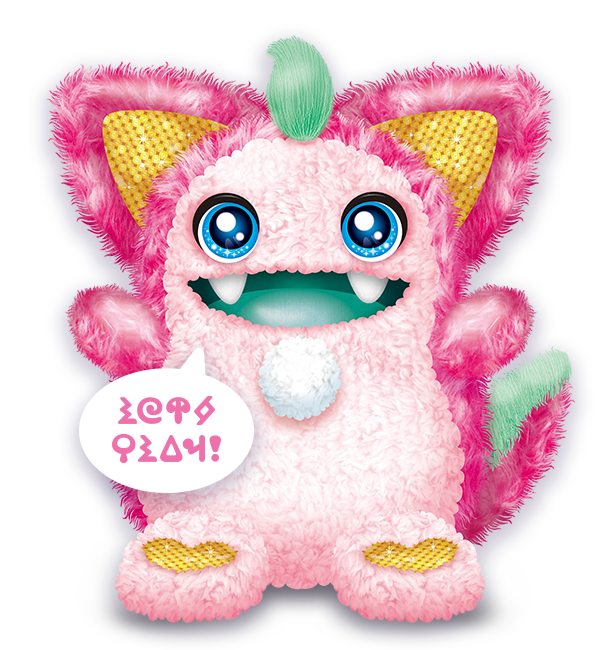 What a monster Rizmo can do

Soft interactive toy Rizmo can sing and dance. However, in order to show all his skills, this pet must grow.

In a colorful box comes not an adult Rizmo, but a small lump in the Baby stage. In some ways, the idea is similar to Scruff-a-Luvs toys, because they also “grow” out of a ball of wool.

Only naughty losers must be bathed in warm water and dried before they become a dog, cat or other animal. And with Rizmo you need to play, sing and dance, so that he grows out of a ball of wool into a child Kid, and then a full-fledged cheerful and kind monster.

At first, Rizmo will be round with luminous dotted eyes. Then the features of the muzzle and body (ears, paws) will begin to appear in him.

And very soon, if you actively play with the baby, he will turn into an adult alien from a distant monsterland. 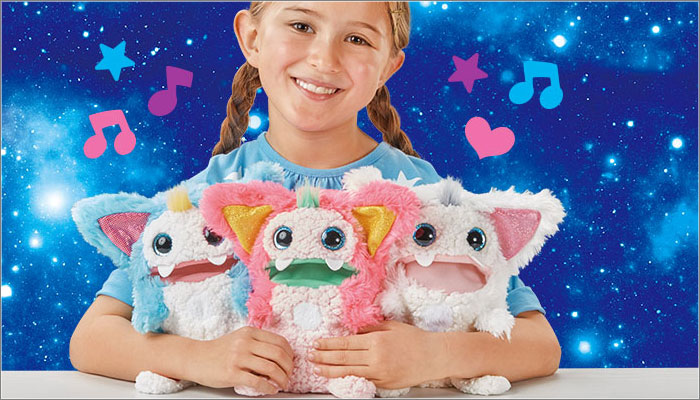 There are six characters in the fun Rizmo collection:

Each character has seven functions. He can: 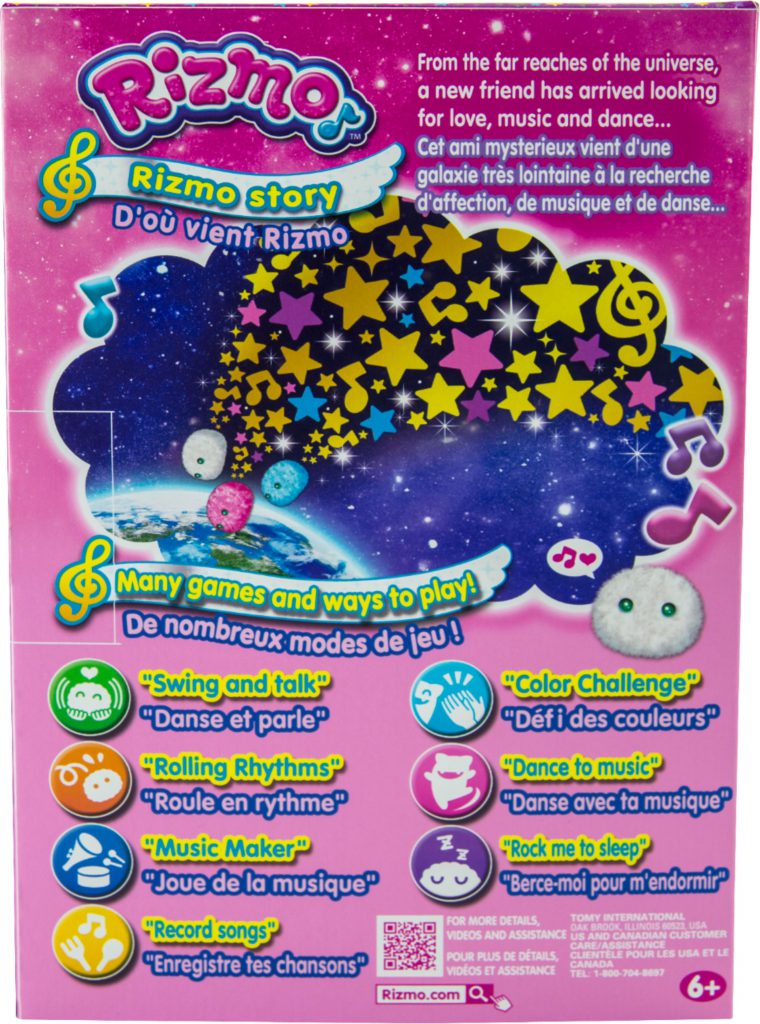