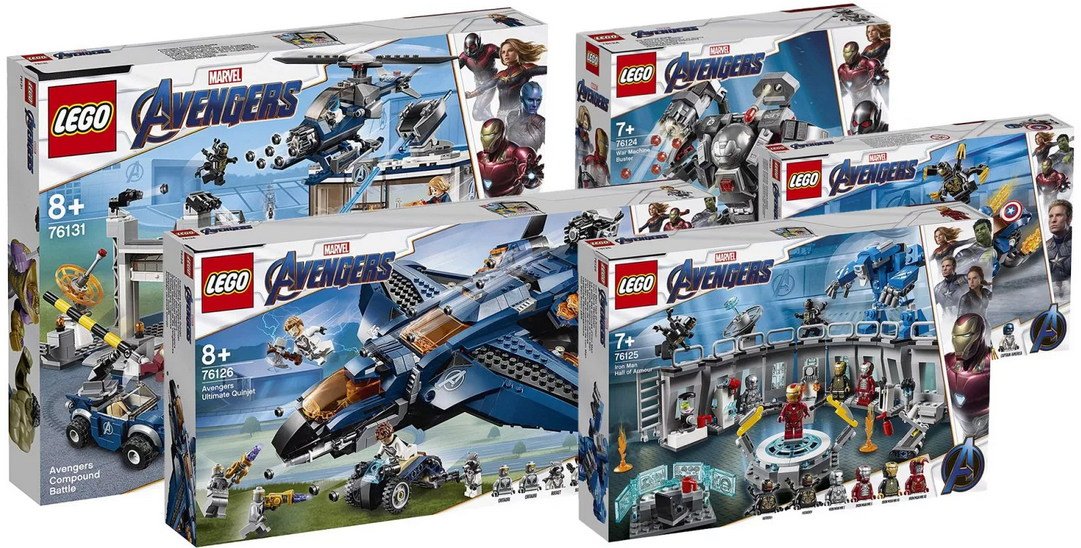 In the spring of 2019, LEGO is showing off new Building Sets – this is Marvel Avengers: Endgame. Since the trailer Avengers: Endgame shows the return of some villains from Infinity War, we can expect a very exciting movie and the most desirable figures in the Lego collection! 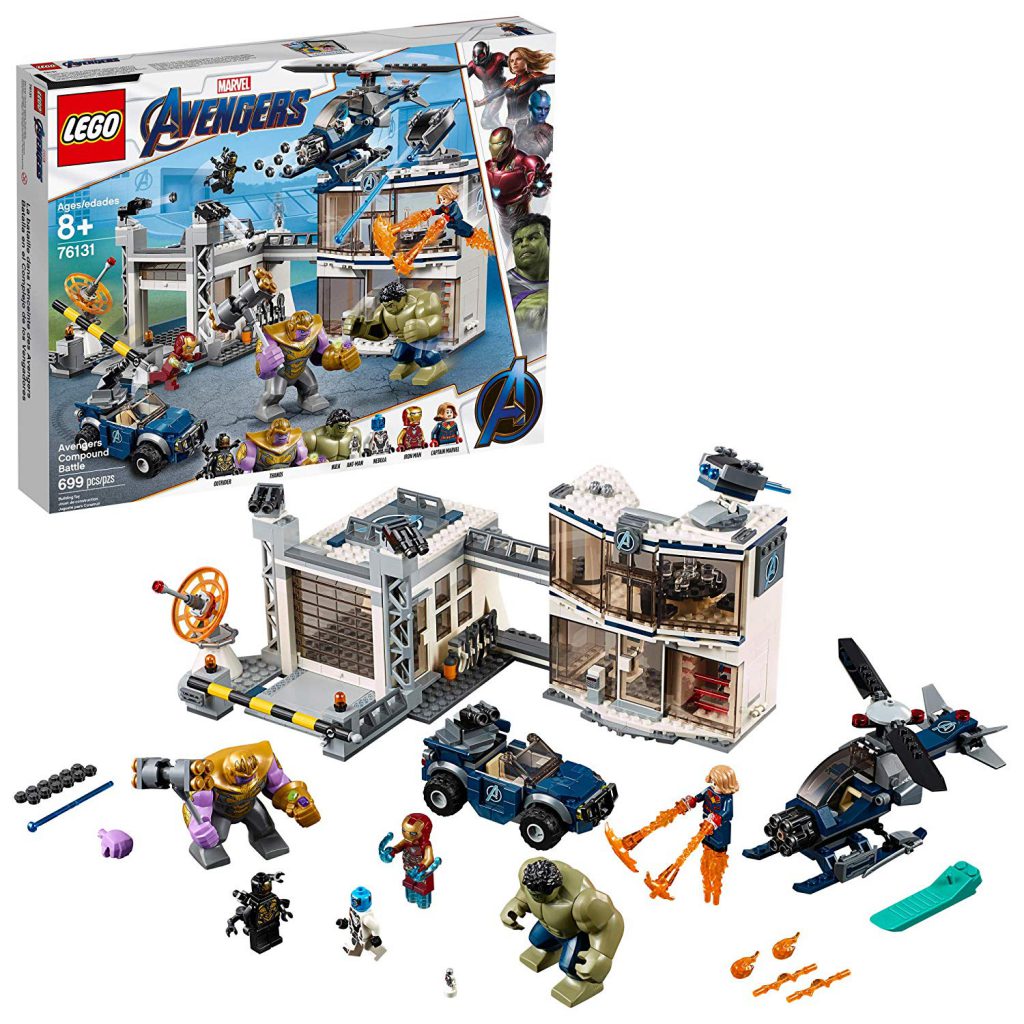 Lego launches the new LEGO Avengers Super Heroes series in collaboration with Marvel Studios Avengers: Endgame (the film is being released at the end of April 2019).

The new LEGO series consists of five sets that reach children from six years old and make it possible to recreate scenes from the film or build their own endgame to save the Universe from the evil of Thanos. 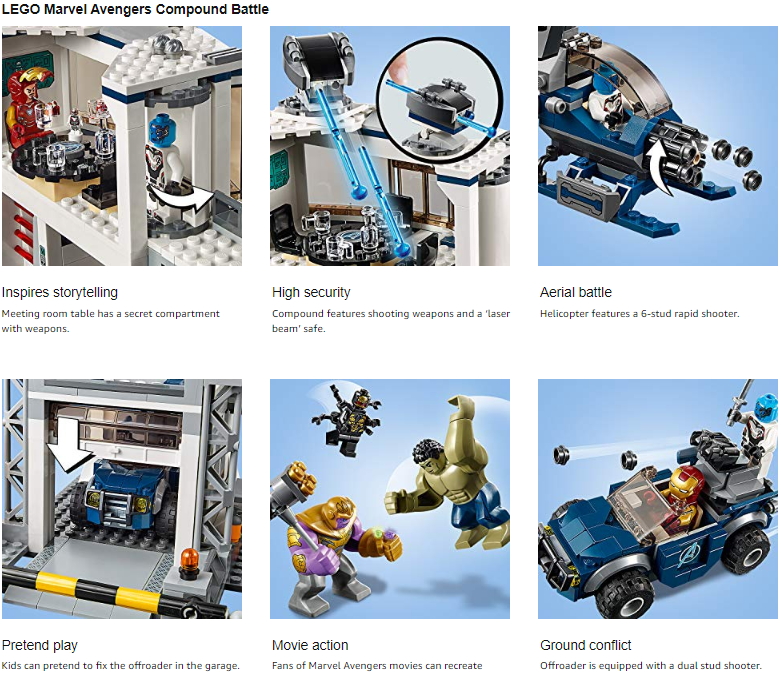 The release of the sets took place on March 31st. The series includes a set of War Machine Buster, offering fans a unique building experience – to save the ant-man from dangerous outriders (this is such a reasonable race, obeying dark Lord Thanos and the Black Order). This combat vehicle is fully functional, ideal as an element to fight with friends, and as the main subject for any collection of Marvel LEGO.

Two new sets: Avengers Ultimate Quinjet and Avengers Compound Battle should be very exciting to fans of LEGO and Marvel, because with them you can get even closer to the most powerful heroes of the universe.

The new building set: Iron Man Hall of Armor will give you the opportunity to experiment with Tony Stark and seize control of Iron Man’s battle suits – including Iron Man MK 1, MK 5, MK 41 and MK 50.

Avengers, returning to us again in the form of minifigures, include Iron Man, Captain America, Captain Marvel, Nebula and others – as well as larger figures of Thanos and Hulk, which will add epic to any battle scene.

So, the following sets will appear in the new line (Description and Price): 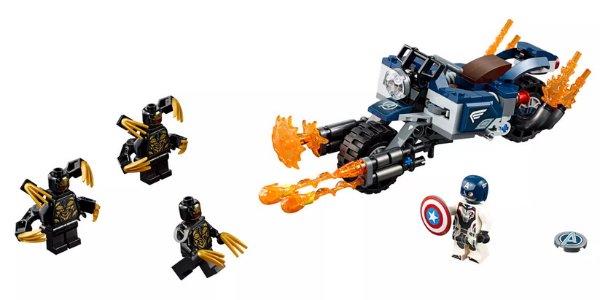 In the set of 4 Marvel Universe minifigures: Captain America (a new element of the release of March 2019 – a helmet) and three outriders. 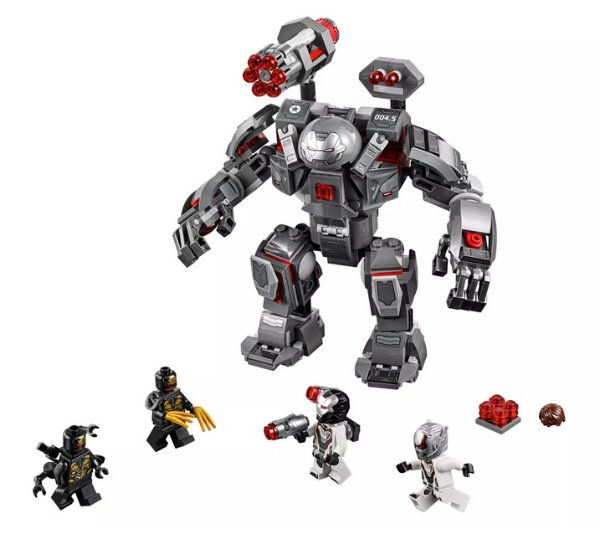 Emergency! The ant-man is under attack from dangerous outriders. Let’s save him! This toy comes with 4 minifigures (the fighting machine has a cabin for the figure) – including the Ant-Man with a new design for the March 2019 version. 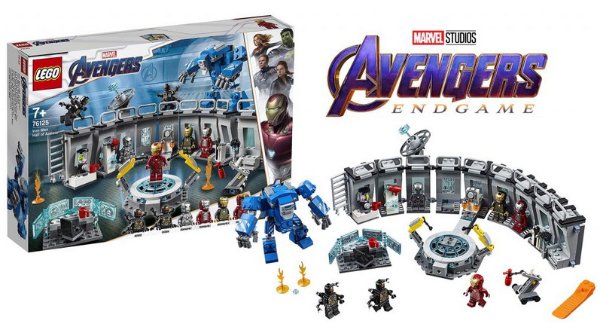 The set is just awesome! It shows Starck’s modular lab, which can be built in many different ways, these are endless game possibilities. Includes 5 minifigures: Iron Man MK 1, MK 5, MK 41, MK 50 and outrider. 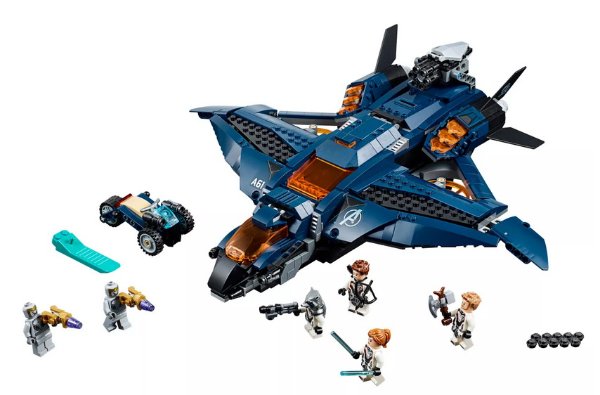 Prepare a weapon with Rocket and Thor in the passenger cabin, take off with the Black Widow! 838 Piece, many figures – there is where to turn! 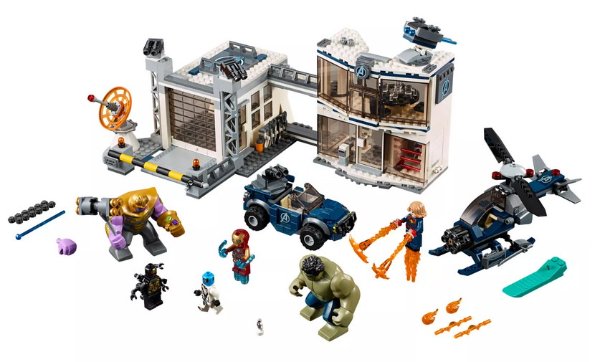 Team up with Iron Man, Captain Marvel, Hulk, Nebula and Ant-Man and defend the building of the Avengers! Plan your attacks in the office, grab weapons from the secret section of the table. 699 Piece and various minifigures (including large ones).