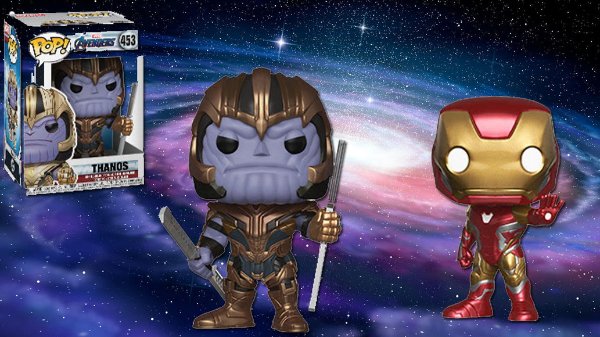 The first details of the new range of collection figures first appeared as a collection of images, but now we can already look at the figures themselves. Who will fight against Thanos? Collect them all!

With this collection, Funko joins toy makers such as LEGO and Hasbro, who have already submitted their own versions of toys for this film (about what Lego offers here, read here – these will be 5 new interesting sets).

The film Marvel Avengers: Endgame comes out in late April 2019.

In the meantime, let’s look at the vinyl figurines of the new collection (first, ordinary, and then exclusives): 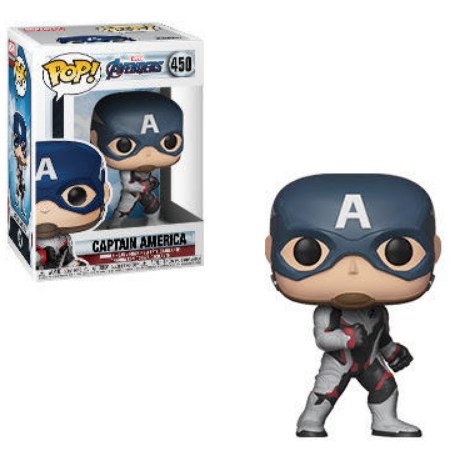 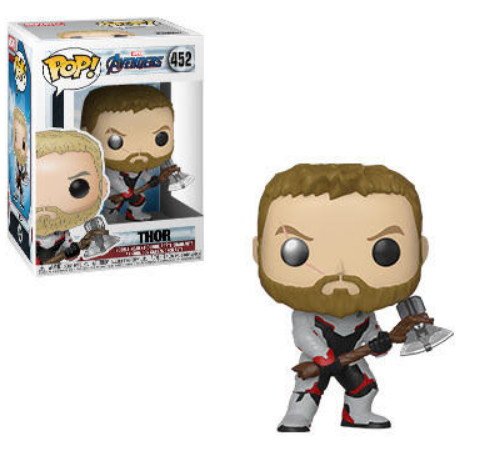 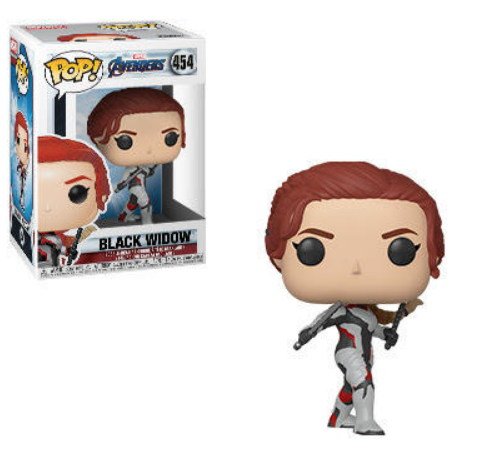 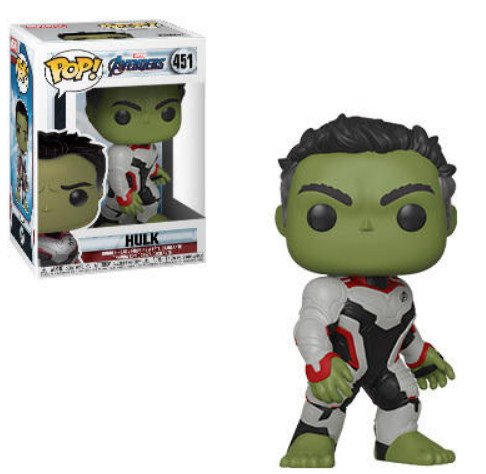 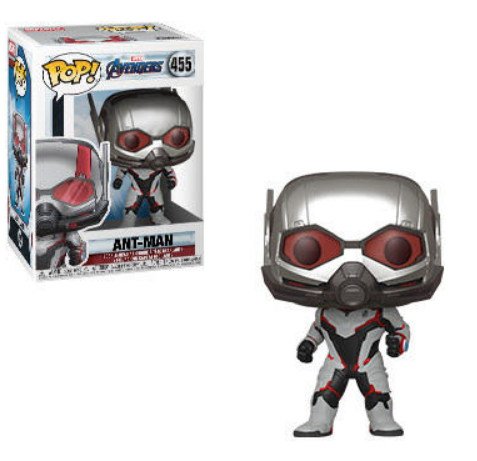 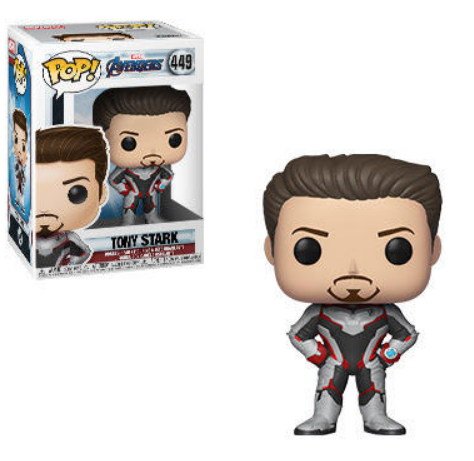 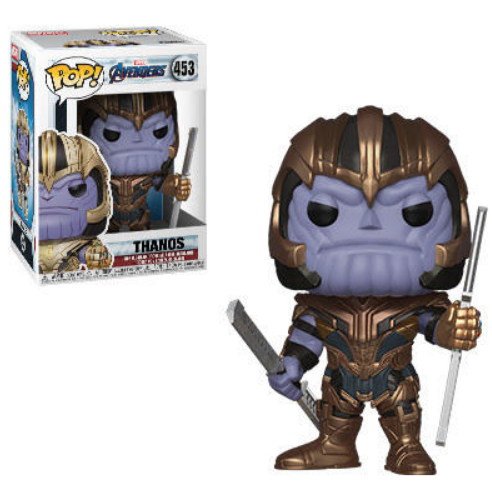 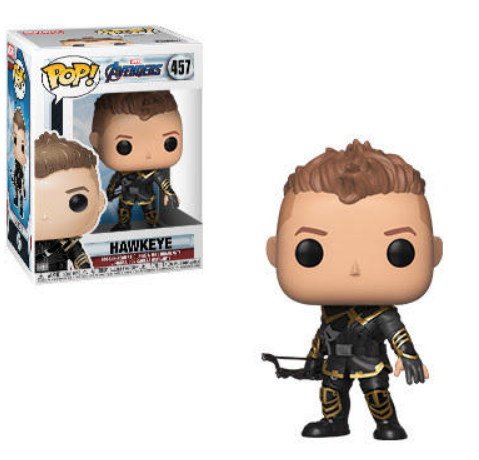 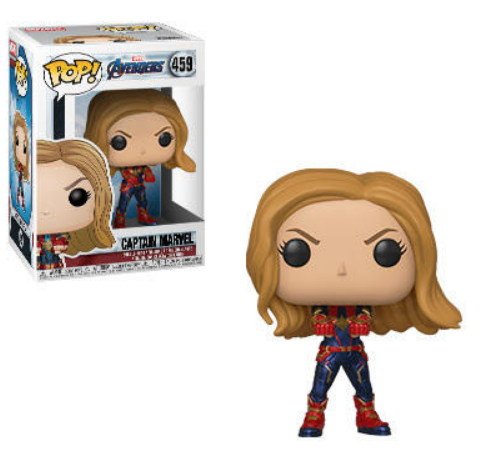 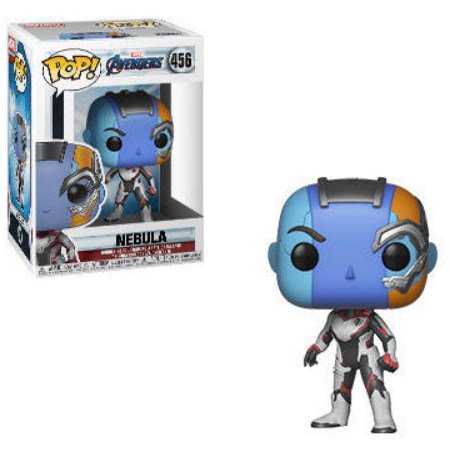 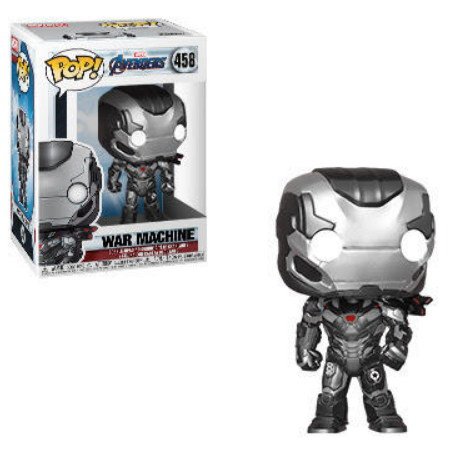 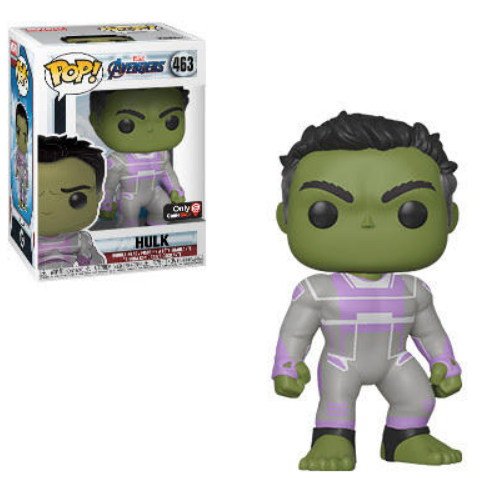 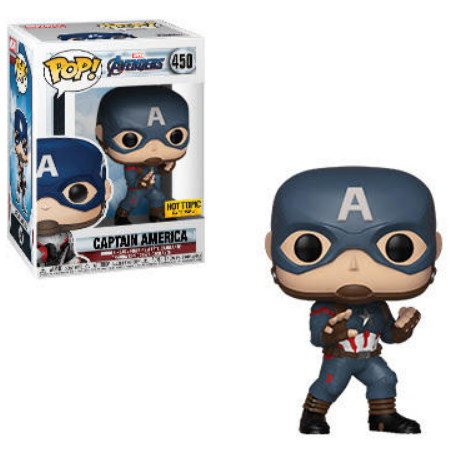 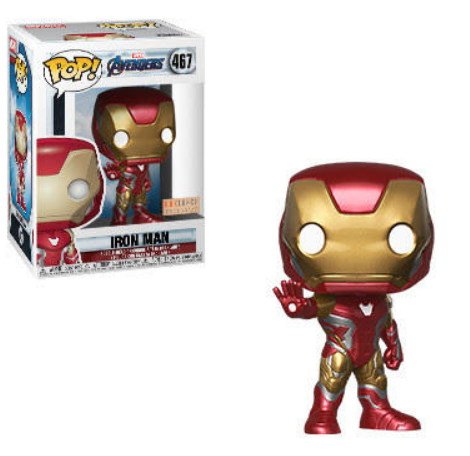 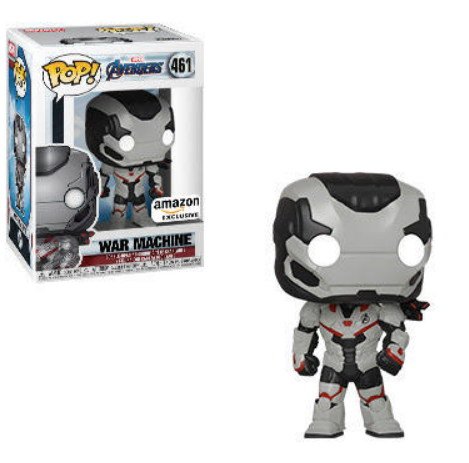 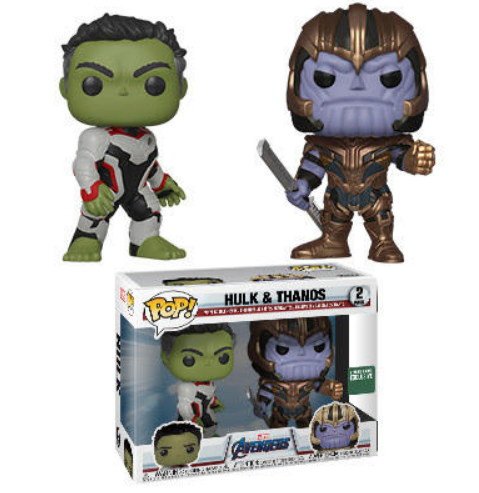 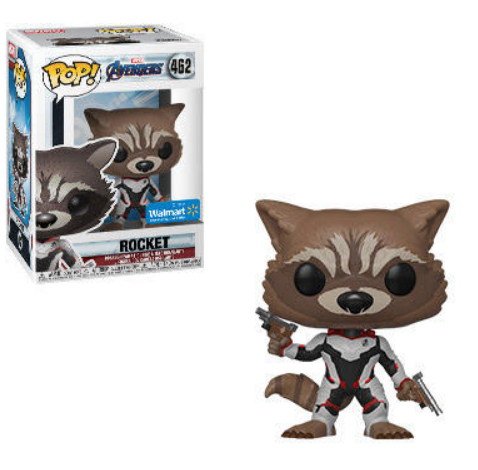 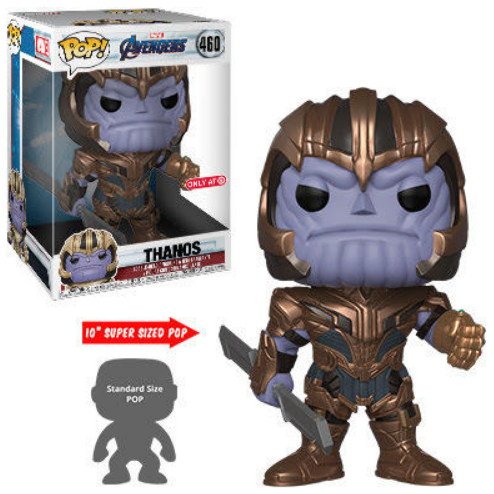