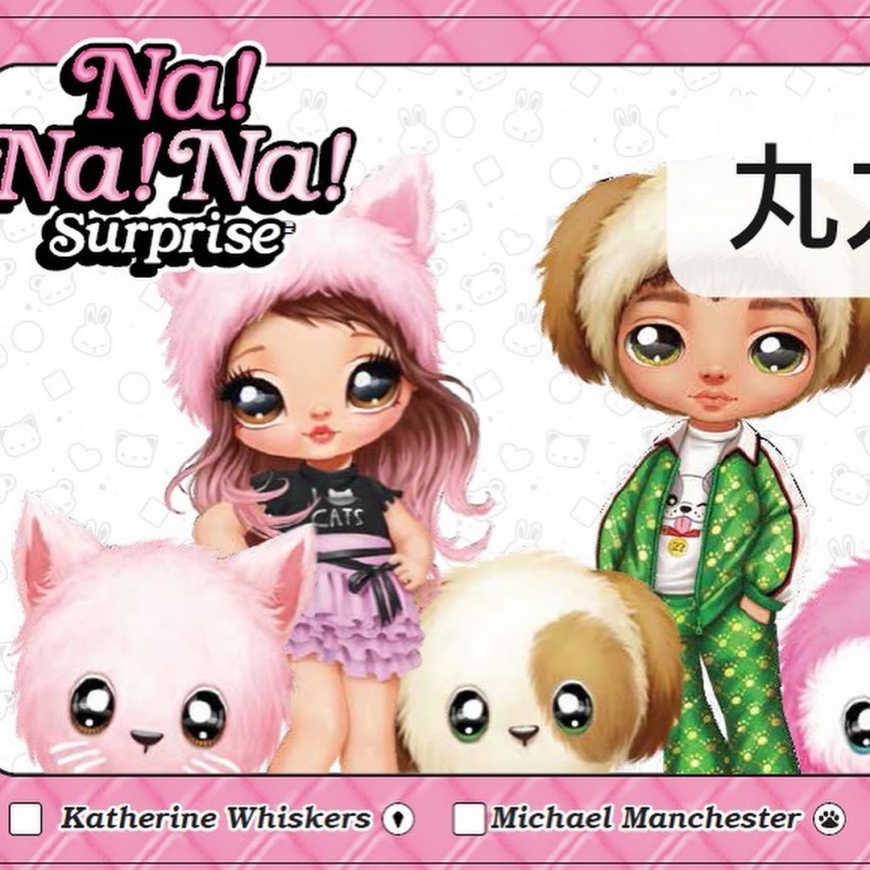 Meet the updated Na Na Na! Surprise dolls – Series 2. MGA Entertainment conquers the hearts of all the girls in the world by producing such cool and amazing dolls.

Each plush doll of the new series pleases with bright details, beautiful outfits and big eyes painted on fabric.

As you can see, the new rabbit girl is dressed in a cute, very cozy blue suit. Her name is Aspen Fluff. Also in the second series there will appear such characters as a mouse, two cats, a puppy and others.

Let’s take a look at the new dolls:

The exact release date is not yet known. We are still waiting for the news. As soon as we find out the date, we will immediately inform you.

We expect that the price of the second series will be the same as the first, and this is $ 19.99

As soon as we find out more information about the release date of new dolls, we will publish links to stores where you can buy them.