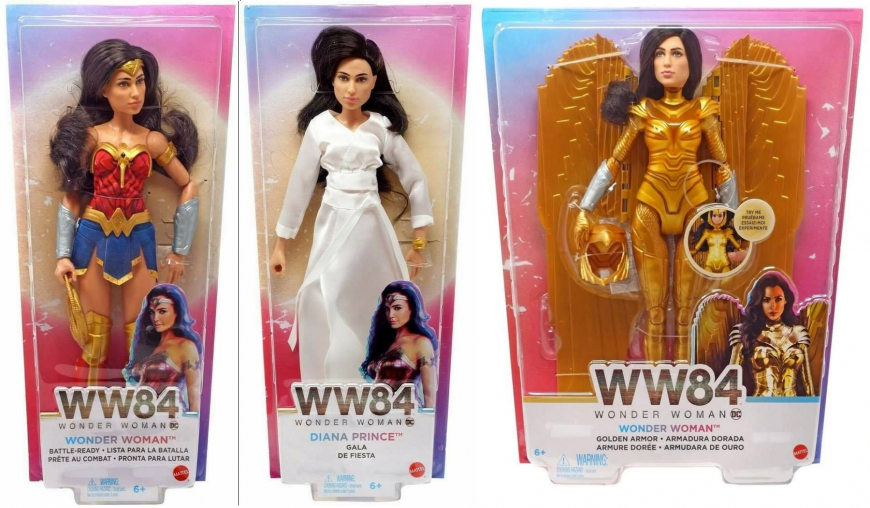 This year will be an example of the cool film Wonder Woman 1984. The film is expected to be very popular. For this event, the company Mattel prepared for fans of the film 3 dolls WW 84 (Golden Armor, Gala De Fiesta, Battle Ready) and one set of Diana Prince & Steve Trevor.

All dolls made in different styles in which you can see the Wonder Woman in the film.

So you can buy these figures:

Golden Armor – Her color will overshadow everything. Wonder Woman in gold armor with armored wings at the back. 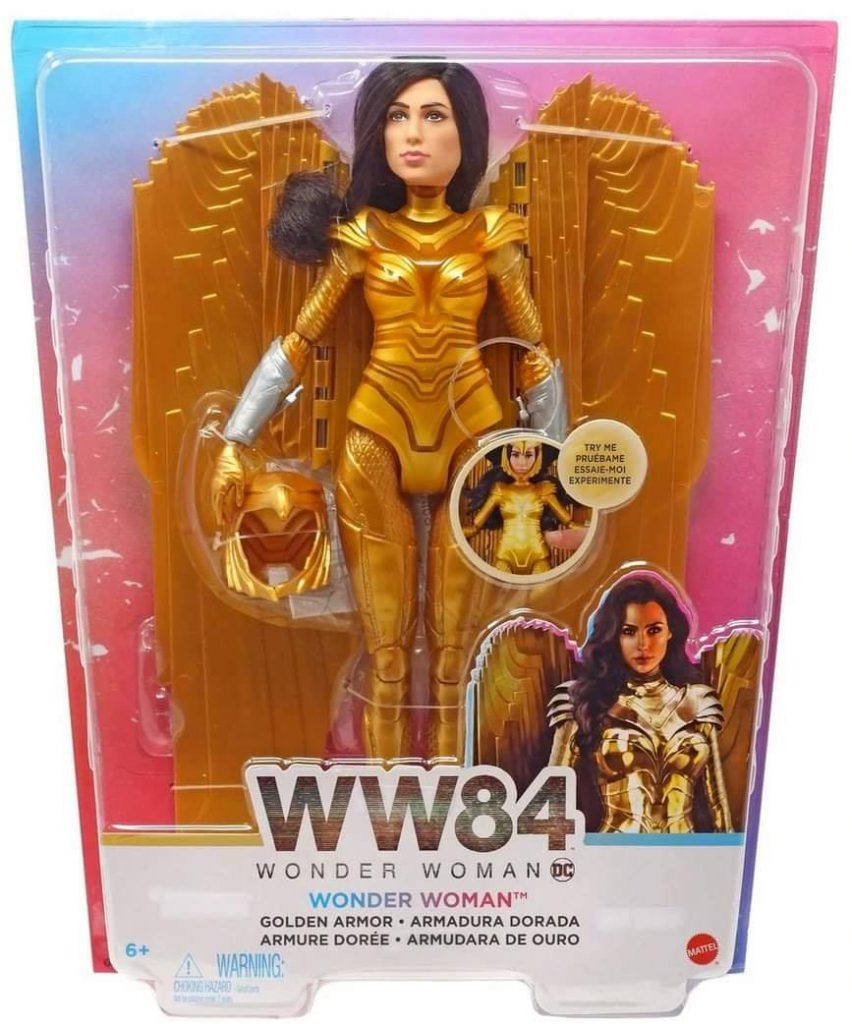 Battle Ready – Wonder Woman is preparing to inflict any blow! 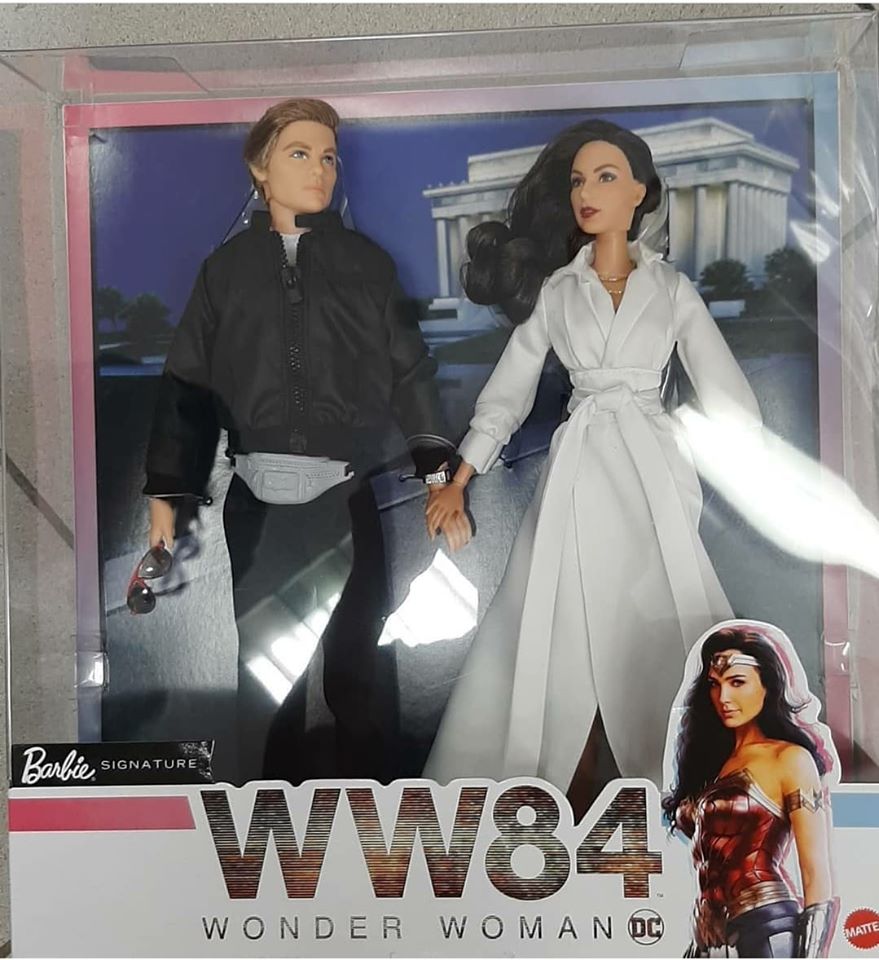 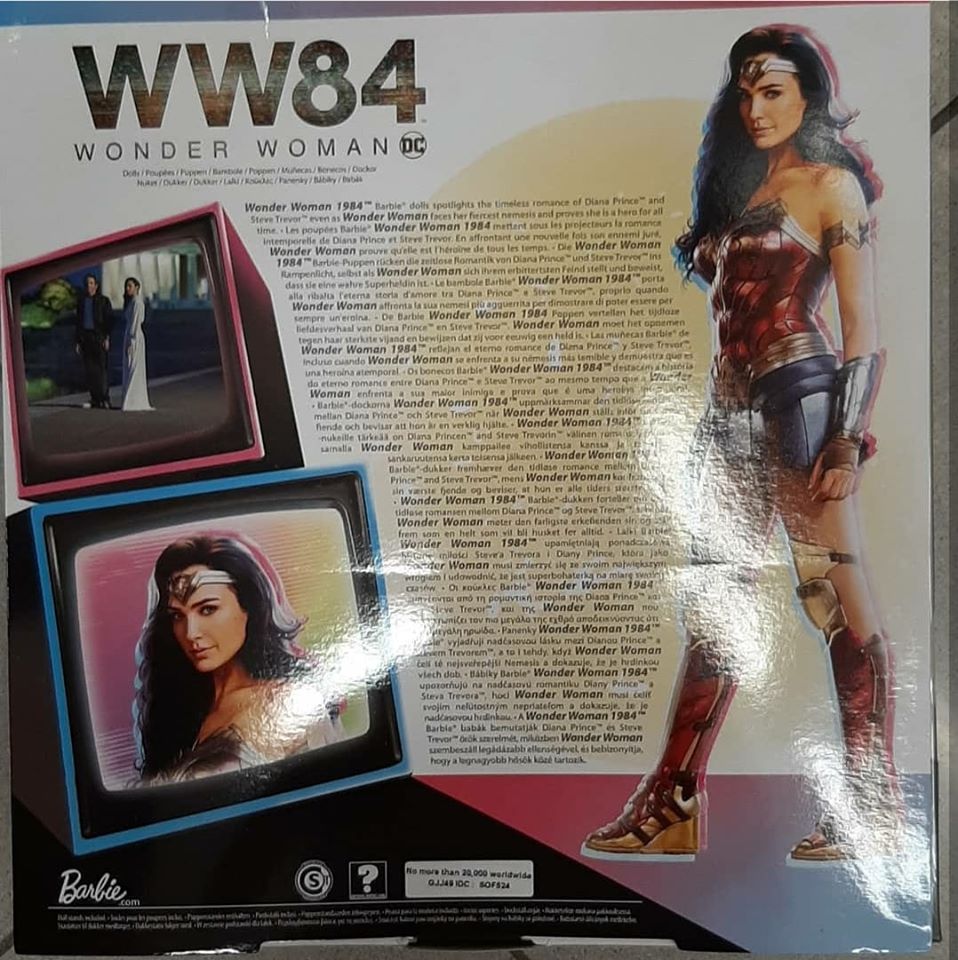 All dolls you can buy at Amazon, Wolmart, Target and other online stores