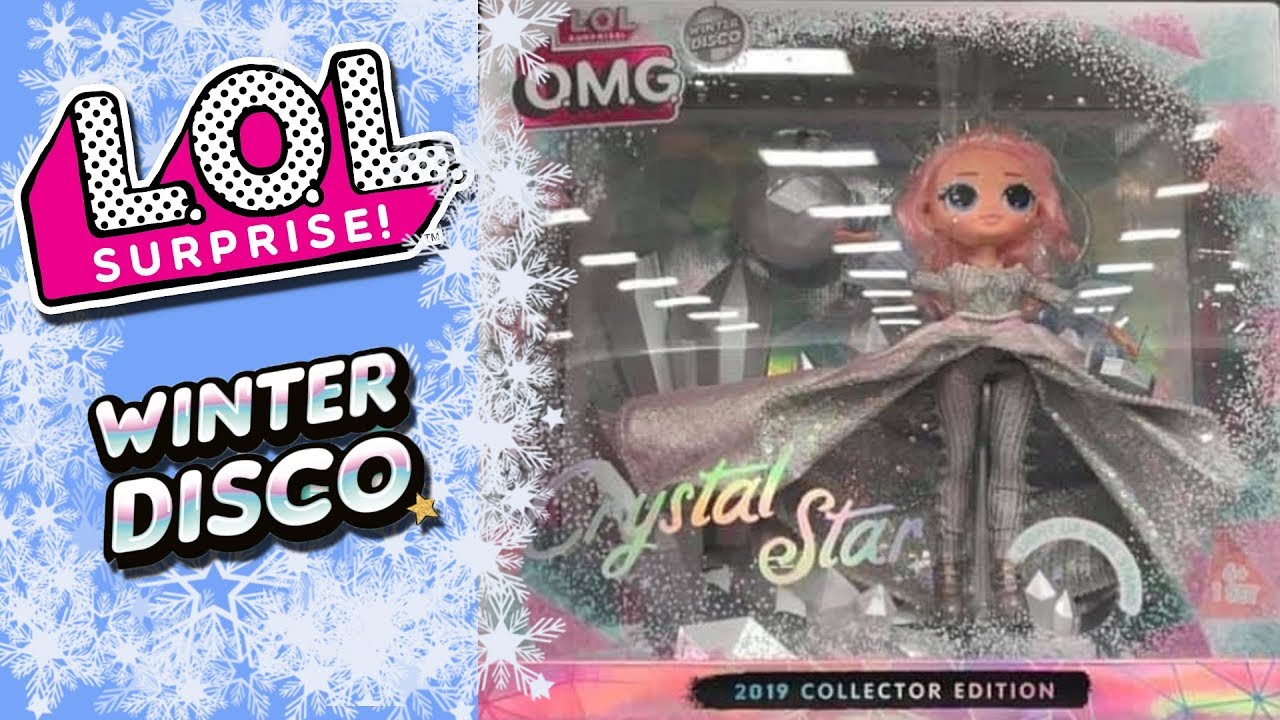 Creators of Lol Surprise are preparing a secret collection of new items in the L.O.L series for the Christmas and New Year holidays 2019-2020. Surprise Winter Disco. We already told you about some balls and game sets, and now it’s time to take a look at a series of 2 fashionistas L.O.L. O.M.G. Collector Edition 2019.

In the second series of big dolls Lol as Barbie grows new characters will appear, including her older sister Crystal Queen.

In the first series of Lol Surprise OMG there were four characters: Royal Bee, Lady Diva, Swag and Neonlicious. 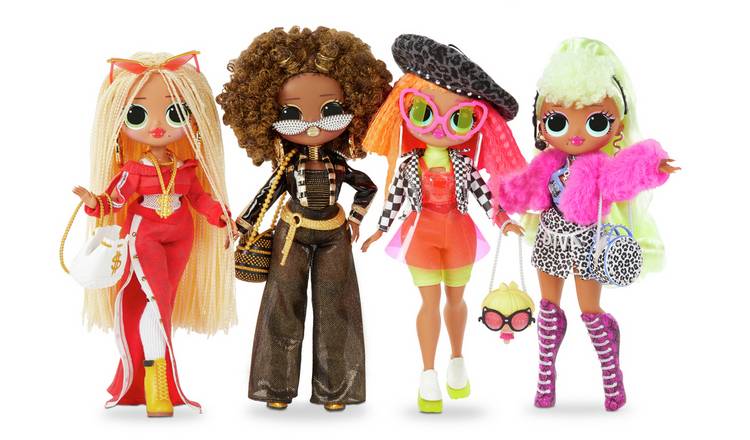 In the second Winter Disco series, the L.O.L collection doll is expected. O.M.G. Crystal Star. Judging by the pictures that hit the internet, this toy will become the “adult” embodiment of the Crystal Queen doll. 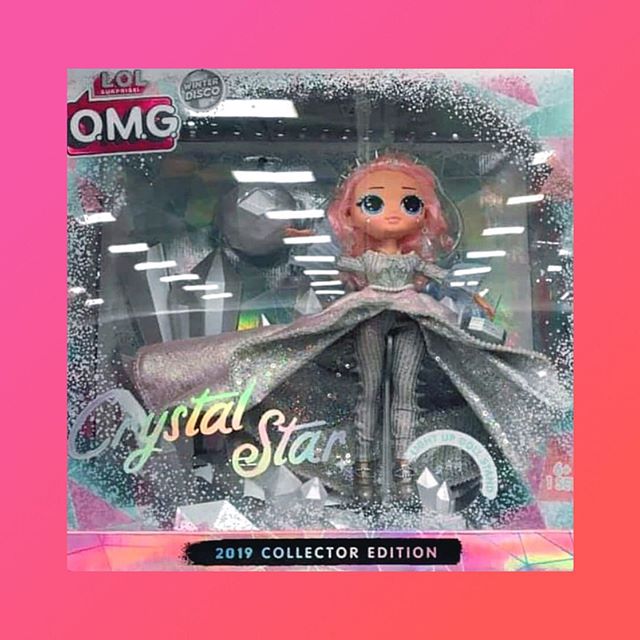 The 2019 Collector’s Edition of L.O.L. O.M.G. The Collector Edition will receive a Winter Disco-backed stand.

But this collectible diva is not the only new character in the Lol Surprise fashion series. In addition to Crystal Star, other adventures will be released L.O.L  O.M.G. Winter Disco. 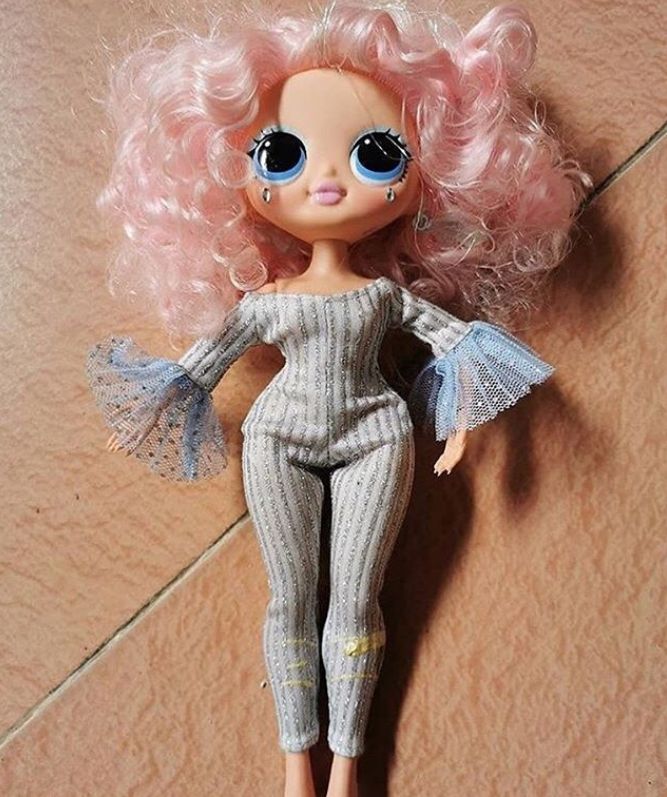 It is rumored that a Big Surprise New Year’s (Christmas) set will be released, featuring two new Lol Surprise OMG dolls and about 10 small L.O.L toys. Surprise. However, the price of such a set can reach $ 150.

The rumors are not confirmed, but photos of fashionable characters Lol Surprise suggest that the second release in the style of Winter Disco should be very curious.

And you like the lovely Crystal Star from the collection L.O.L  O.M.G. Collector Edition 2019 And Other Fashionista Lol Surprise Growing Like Barbie?