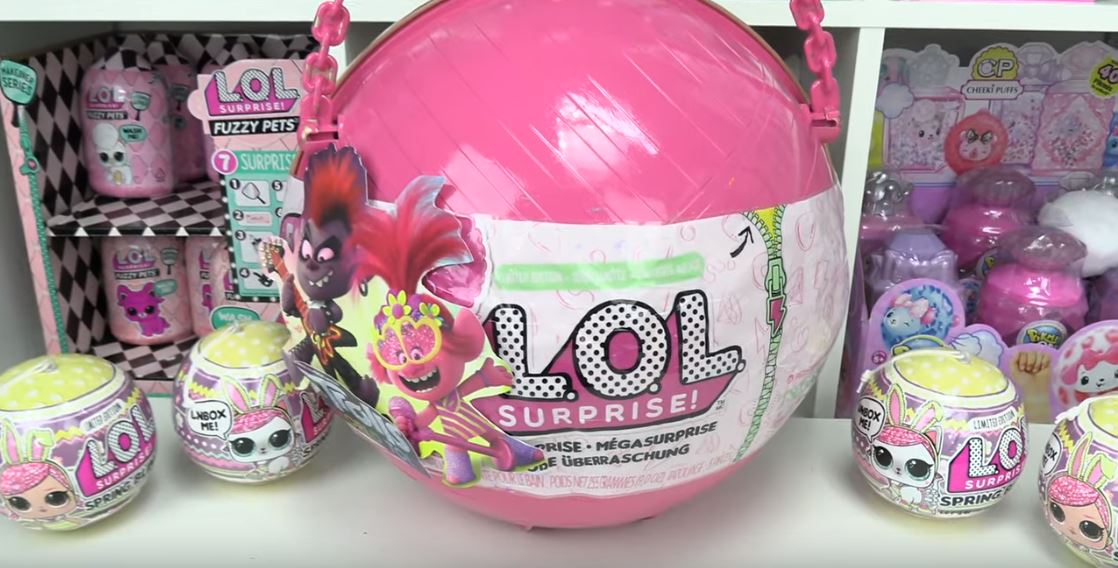 A real gift for those children who are fans of the recently released animated series Trolls World Tour. This cartoon won the hearts of many children around the world, so some manufacturers began to produce a series of toys in this style. 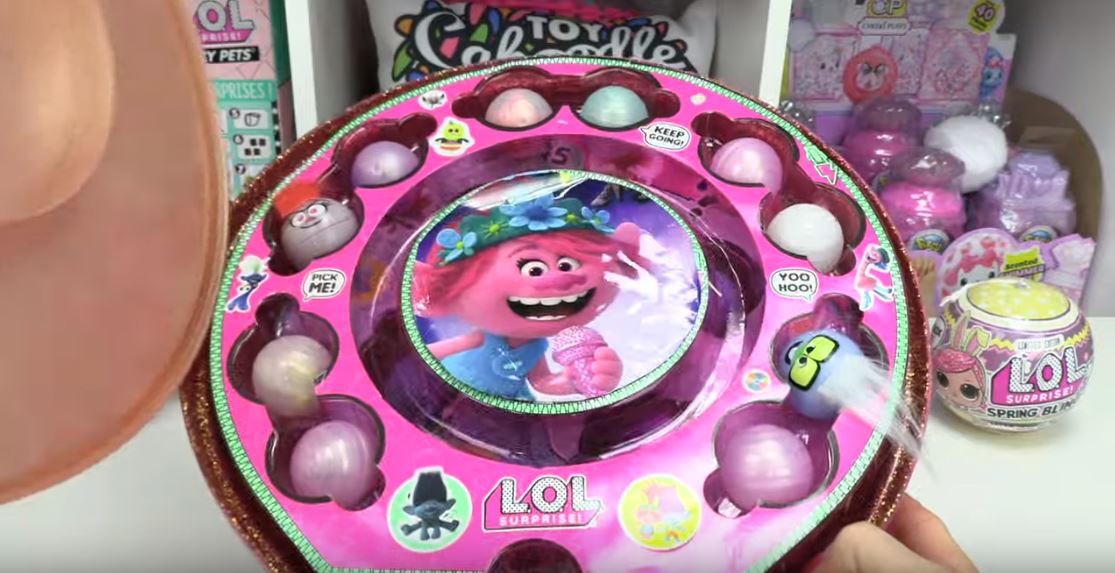 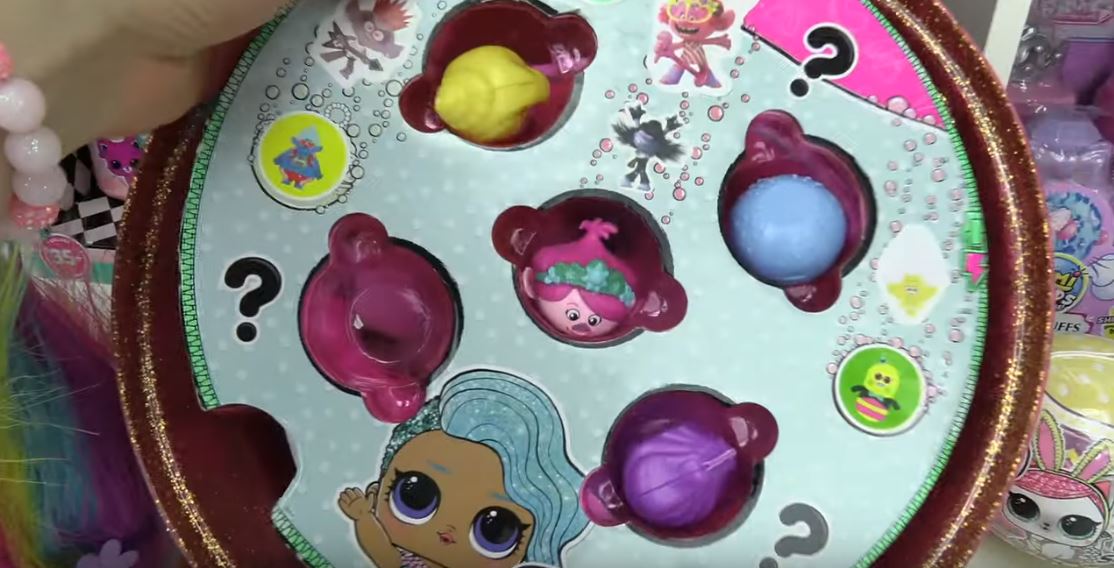 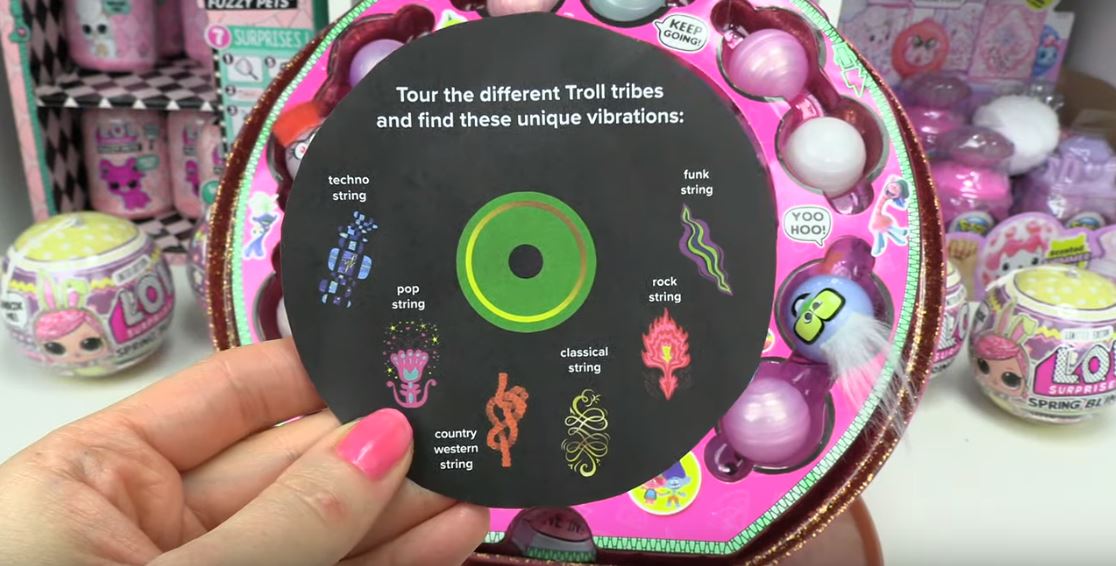 That is, the company MGA in one such set depleted all the toys in the series Trolls World Tour. If you already have toys Trolls World Tour you are sure will find another toy of the same series for the collection in this surprise.

In this set you will find: 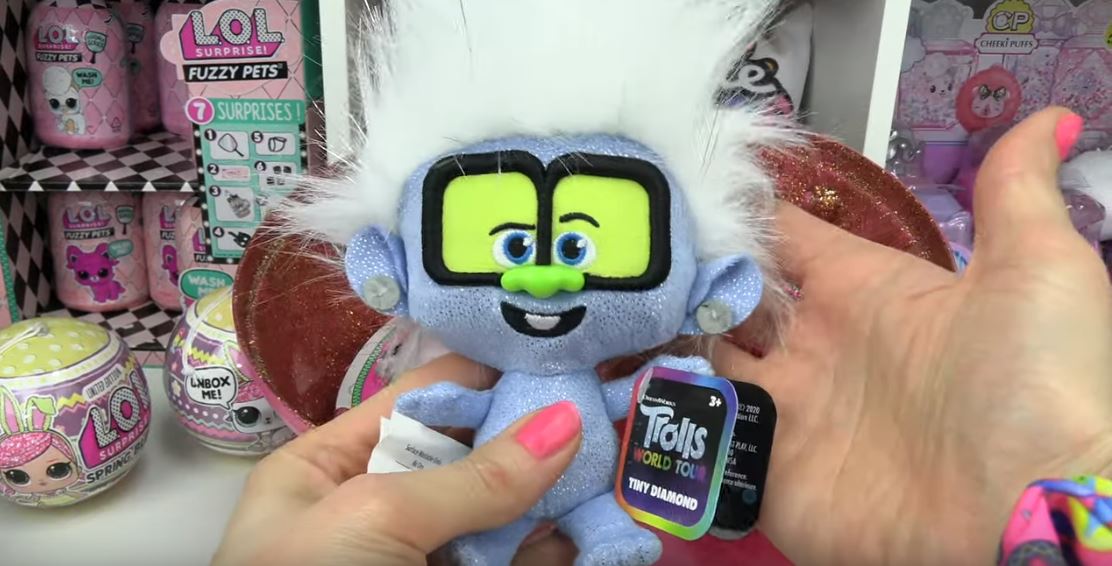 Such a big surprise has three levels, in each level there are many gifts. In the first level, 10 small balls are waiting for you, in each of them there is a surprise, in the second level there are interesting gifts, but in the third level there are plush figures and 2 special balls with surprises inside.

LOL Surprise Big Ball Trolls World Tour is a huge set with many interesting and wonderful gifts and surprises inside.