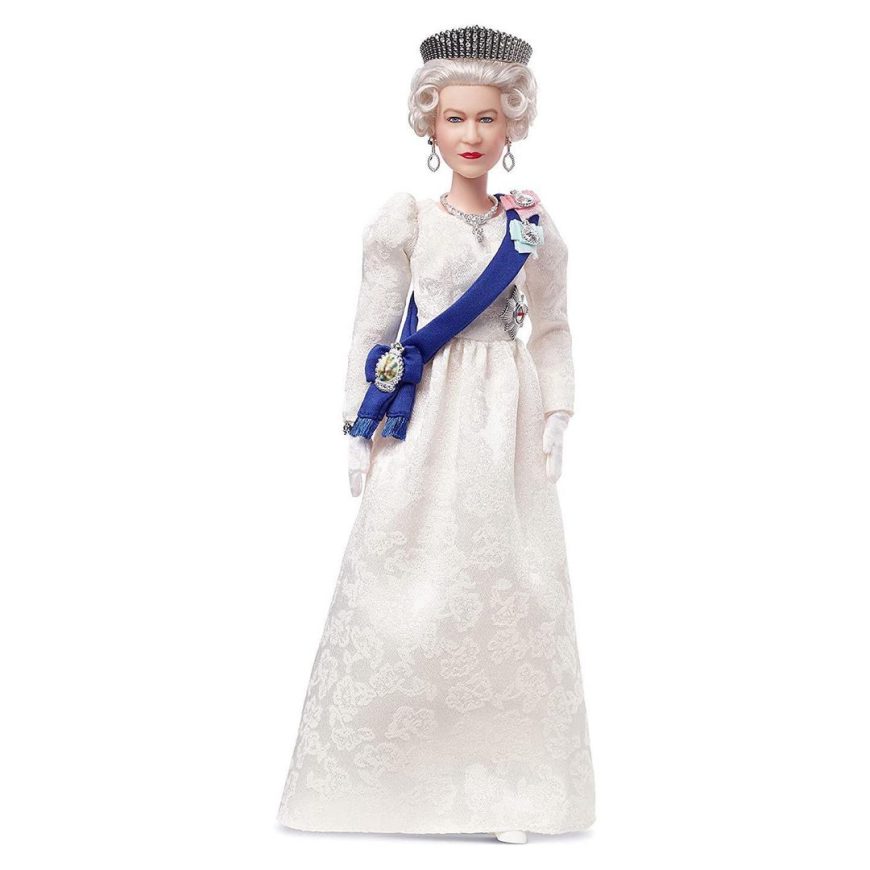 The company Mattel has released a series of dolls dedicated to certain people, people who are widely known in society. These were business people like Vera Wang. But today we have a special case. The company released a doll timed to the 70th anniversary of the most famous queen’s accession to the throne. Yes, we are talking about the queen Elisabeth II.

Discreet hairstyle and make-up, a tiara on the head and a white dress with a blue ribbon over the shoulder. This is a special ribbon for special occasions. Even the box in which the doll will appear will look royal.