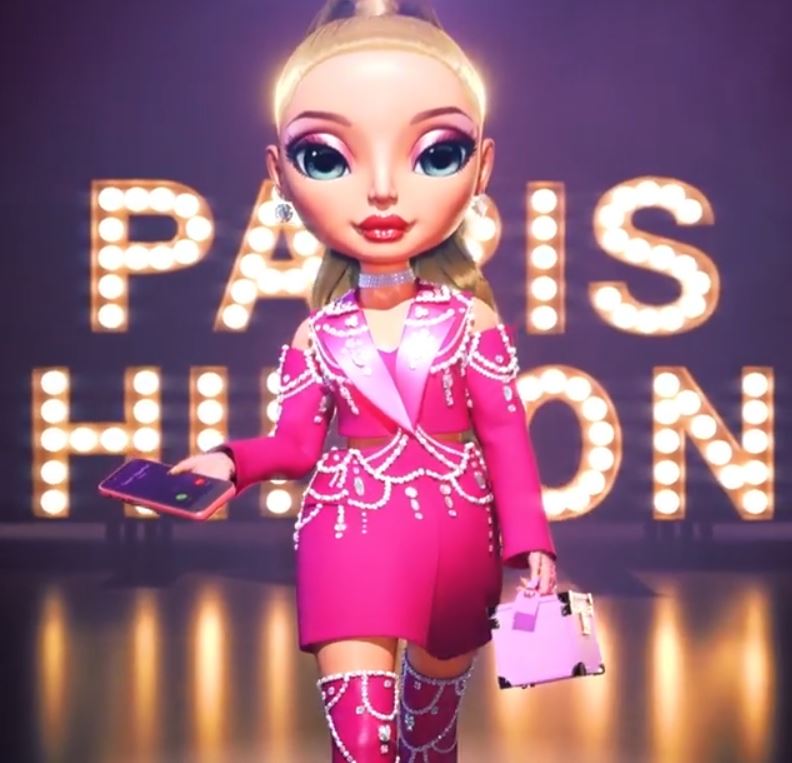 It have not happened before. The heroes of the new series Rainbow High become real people, or rather one specific person. This is the well-known Paris Hilton. Why is she? Quite simply, it was Paris Hilton who became the new director of Pacific Coast High.

Paris stated that she is very happy and interested in a new experience. Manufacturers not only announced the start of sales of a new doll, but also a special edition of the popular series, which is being released on the screen today, March 25 at 8:30 AM PT!

As soon as she appears, all attention immediately shifts to her. Her image is truly royal. In the very first seconds, Peris resolves the conflict between the girls and gives valuable and important advice to each participant

At the moment, the release date of the doll on sale is still unknown. But as soon as we know more information, we immediately share it with you. Follow the news