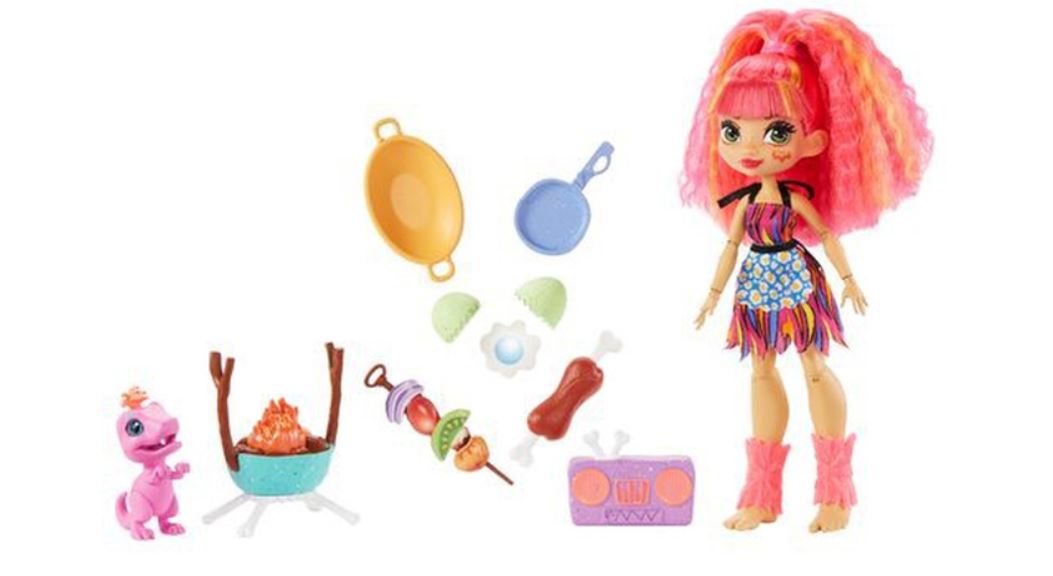 The company Mattel is primarily associated in children and their parents with a popular toy called “Barbie”. For many generations, Barbie is undoubtedly the best and most demanded gift for many children.

But we can assure you that literally in the near future the assortment of Mattel company toys replenish one of the most unexpected and irresistible toys. This summer, the company Mattel will release a series of very unusual toys. The first promotional photos of these toys have just appeared on the Internet and the interest of the children’s audience has risen very large.

What is Cave Club Dolls?

Cave Club Dolls – this is a series of new dolls from Mattel. There are several features of these dolls, but most importantly their style. Cave Club – are cave-dolls. The fact that these are dolls in the style of cavemen can be seen right away: war paint on the face, clothes from animal skins, and of course their faithful and brave pet friends. All the pets in these dolls are prehistoric animals.

Another important feature of these dolls is that they are very kind and friendly. Despite the fact that these are cave characters, they look very nice and friendly.

There are many features in this series of toys, but we want to draw your attention to the most important:

As we already reported the first series Cave Club Dolls will go on sale in May 2020. You will get acquainted with the characters, price and release date Cave Club 1 series you can here. As for the 2nd series, it will appear soon after the first series. What’s new in Cave Club series 2?

In the 2 series there will be new characters and somewhat change old ones. Old characters Cave Club 1 series to slightly change their appearance and packaging. Thus, buying toys of the 2 series Cave Club Dolls you can not worry that you may get the doll that you received earlier.

You will find such dolls and surprises 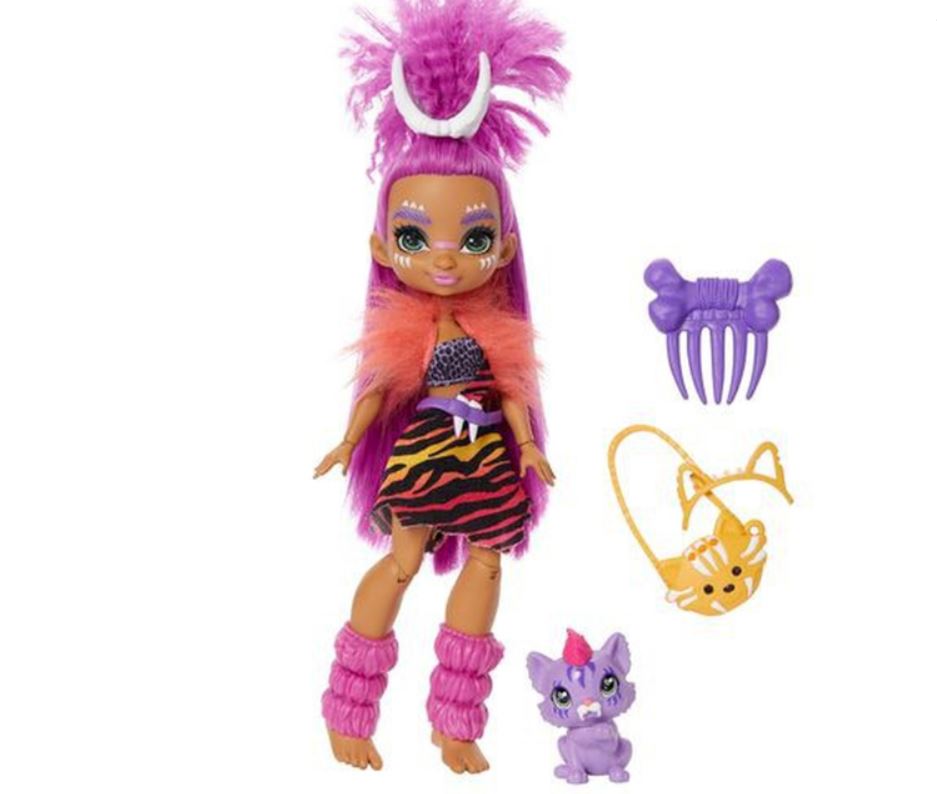 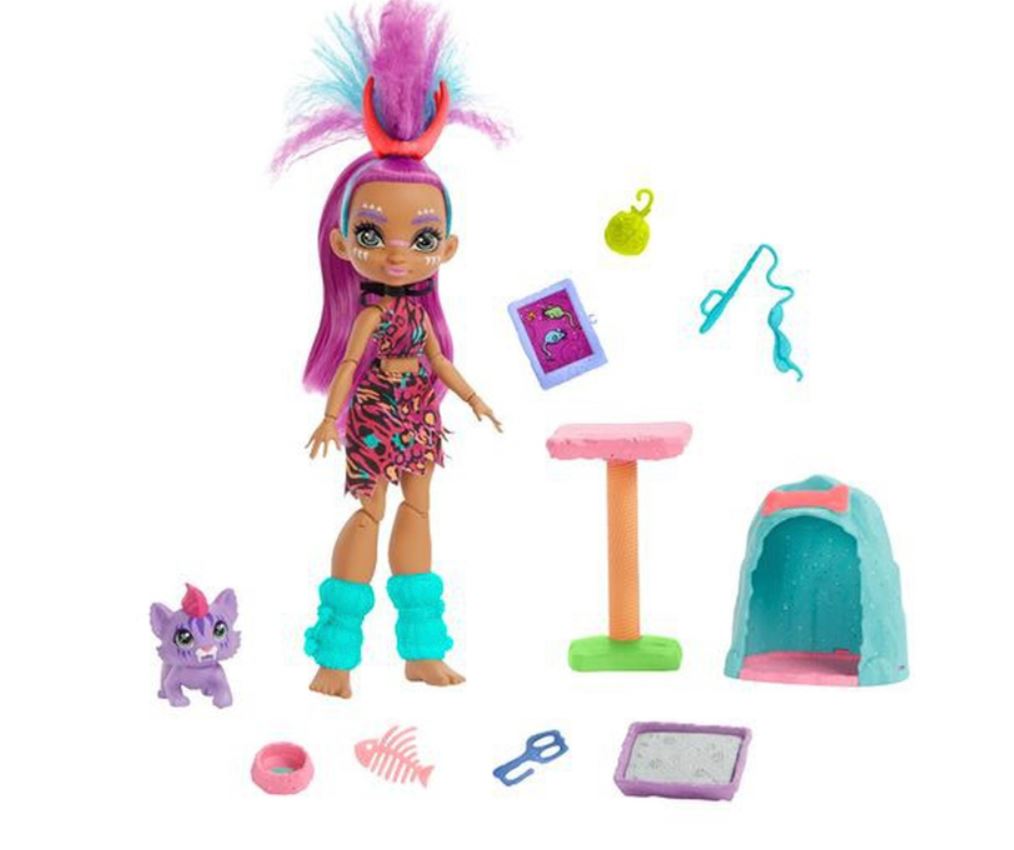 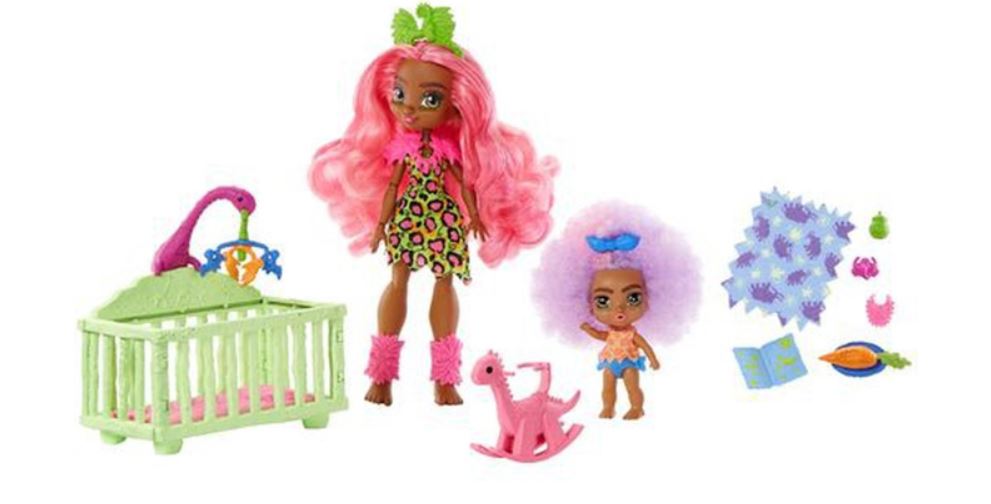 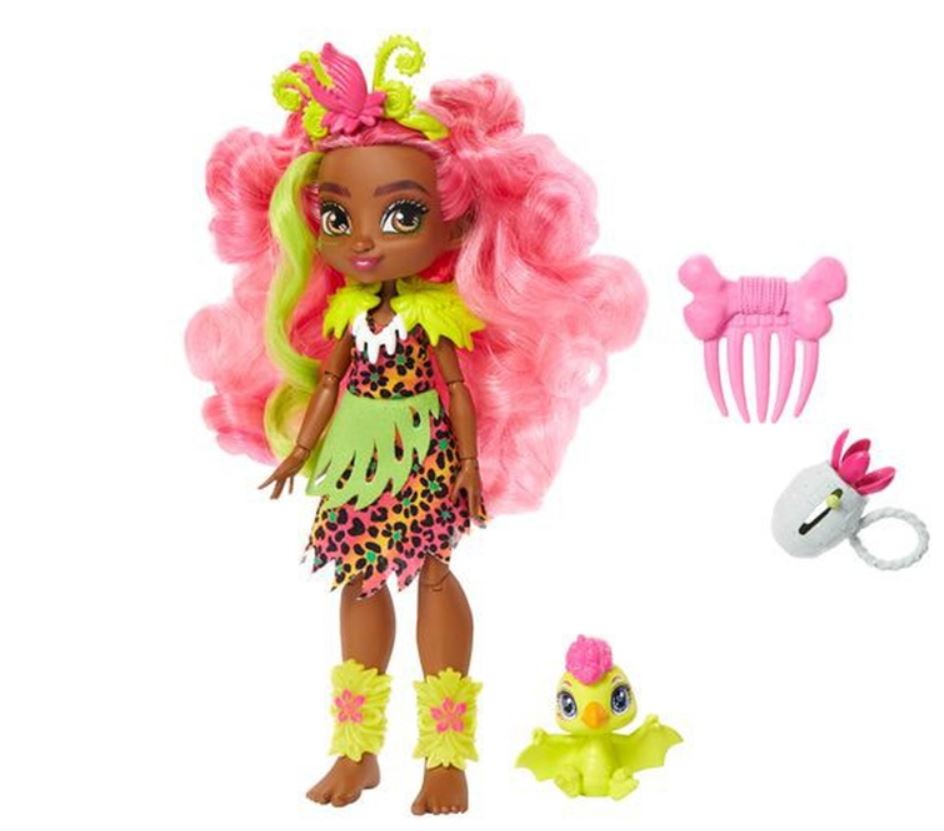 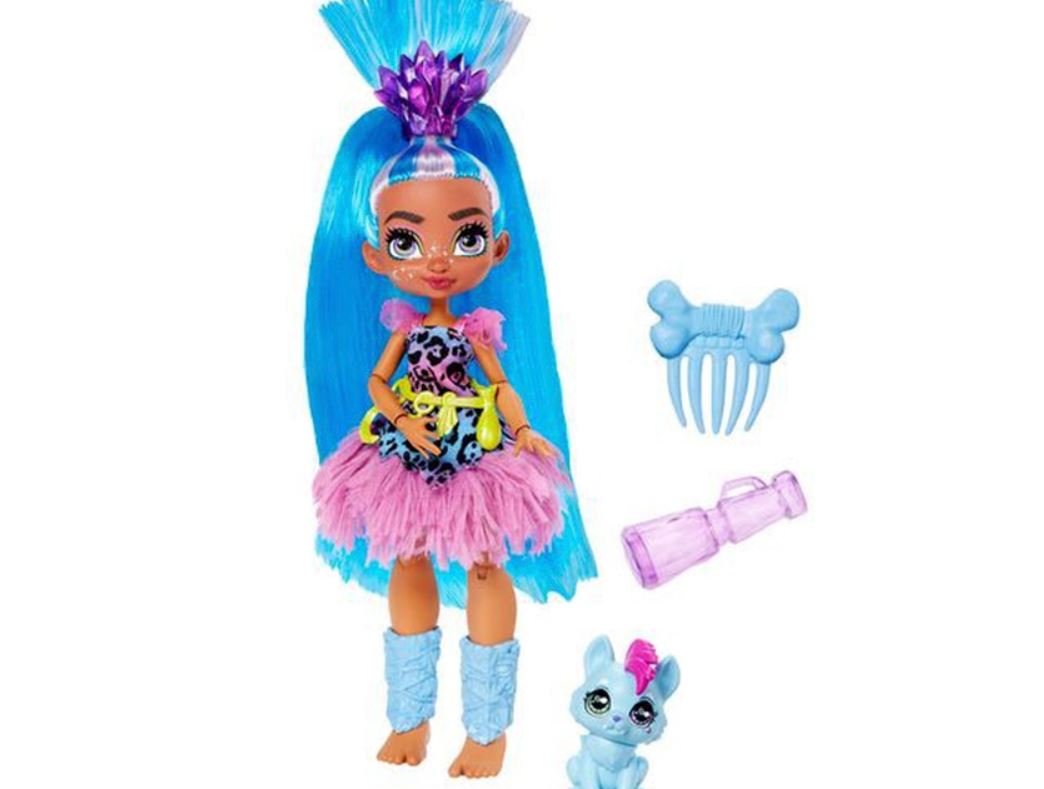 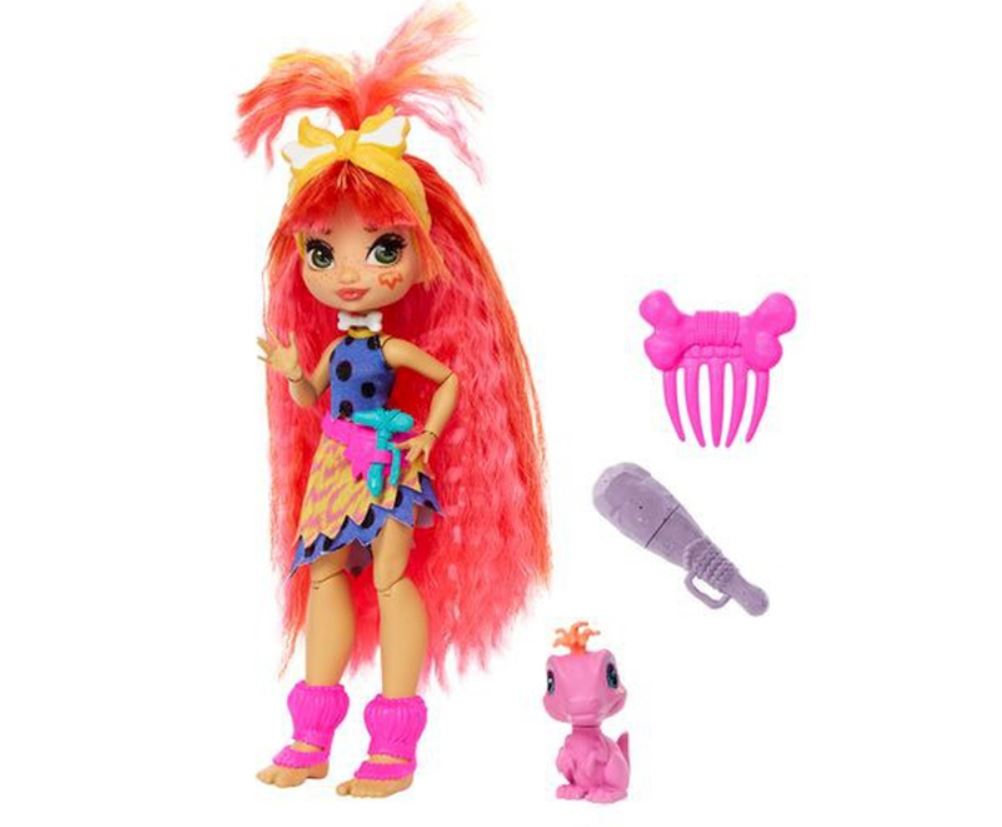 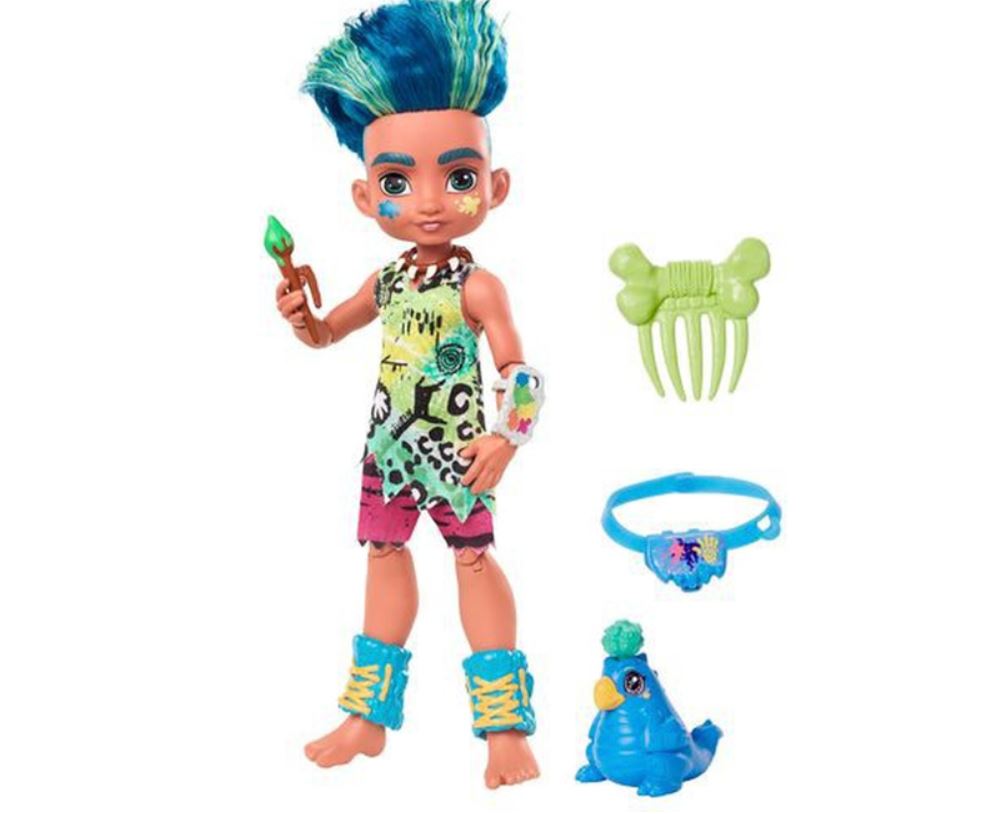 The company announced the exact release date Cave Club series 2 on sale. According to the manufacturer Cave Club series 2 will go on sale June 30th, 2020. Immediately 1 month after the release of 1 series. Most likely the opportunity to make a preliminary order for this series of toys will appear at the very beginning of June. As soon as the opportunity to pre-order appears, we will immediately inform you and will definitely give a fee for the order. Follow the news

Where To Buy & Price?

One Cave Club Doll will be cost $19.99. Cave Club wiil be sell at the most famous sites: Amazon, Walmart, Target. As soon as you can make a pre-order we will let you known. The price for big set with doll and many accessories is not known yet.