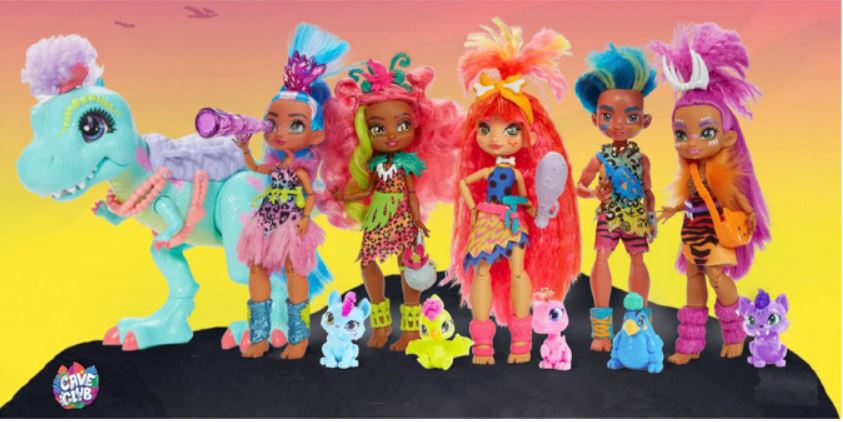 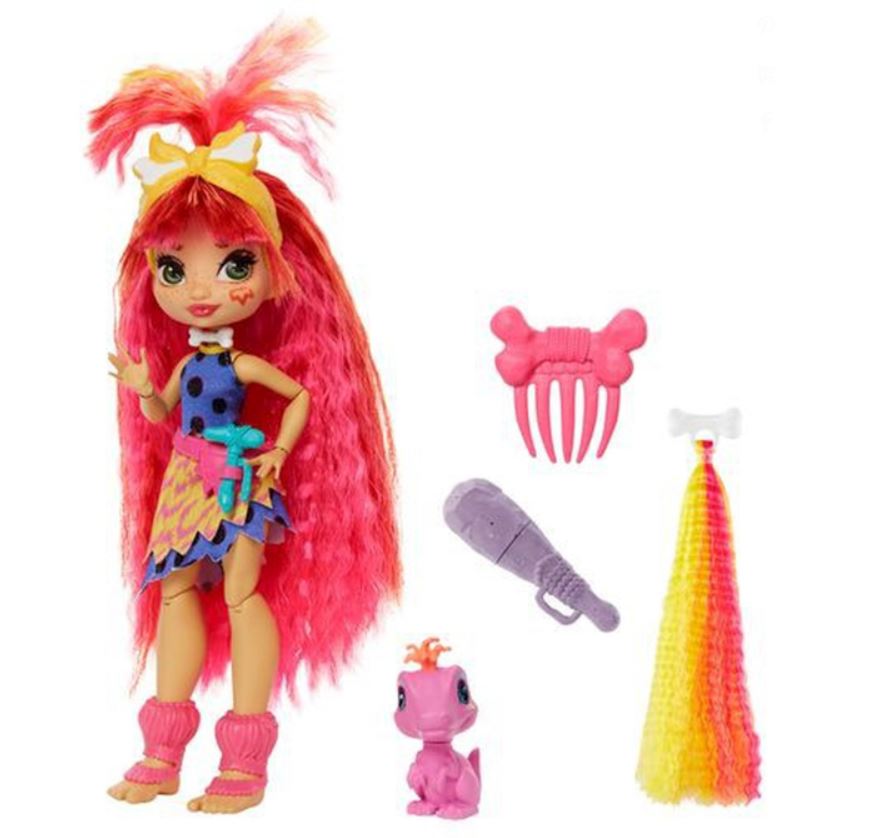 What is Cave Club Dolls?

First of all, such dolls are distinguished by their appearance. As soon as you first see the dolls in the series Cave Club you will not confuse them with any other dolls anymore. There are 5 dolls in this collection in first series, among them 4 girl dolls and one boy. Doll names: 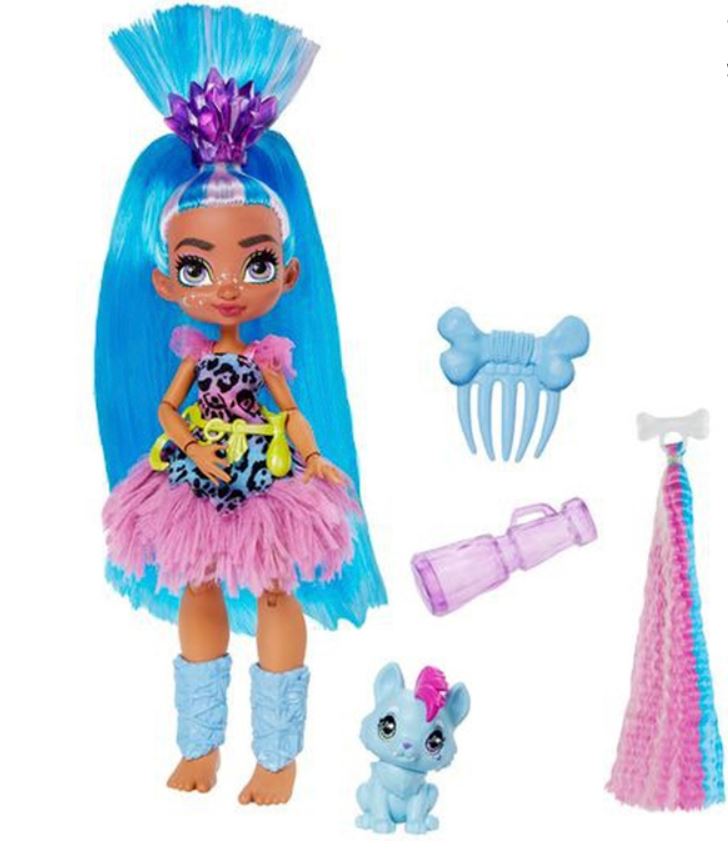 All dolls have a kind and friendly look. Even the dinosaurs in this series of toys look very cute and kind.

In the first series, manufacturers release 5 dolls. Among them are 4 girls and 1 boy. Which doll you will buy is your choose. 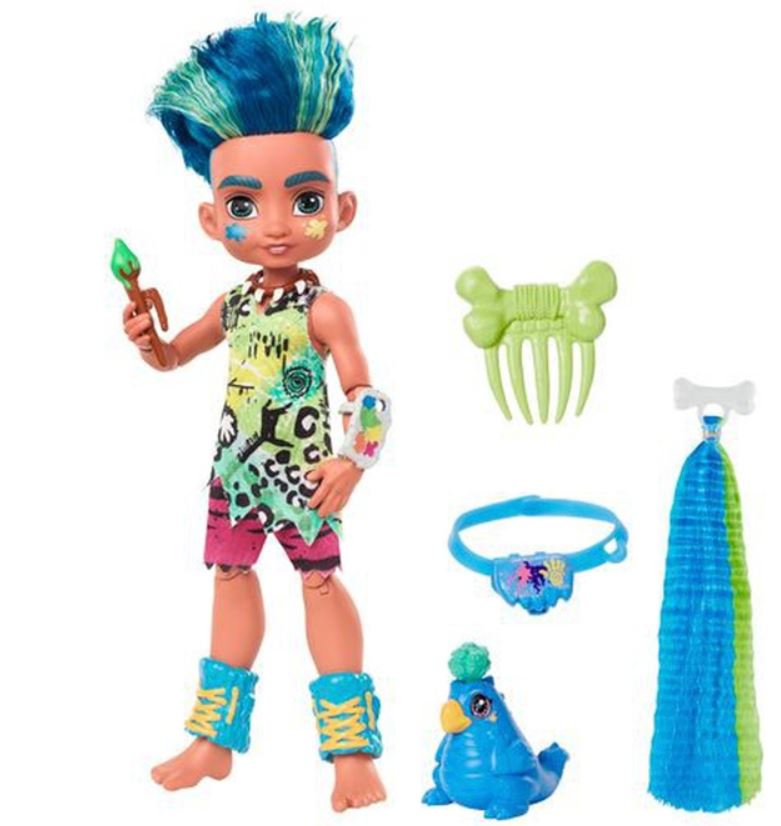 All dolls are mobile. The bumps on the arms and legs in the dolls move and bend. Thus, you can change the position of the dolls to whatever you like.

Each doll has very long and thick hair. You can use a hairbrush and make new and interesting hairstyles for your doll. In addition, you can use the extra curl of hair from the set, thereby diversifying your hairstyles.

The best friend of every doll is her pet. All pets are mythical and medieval. 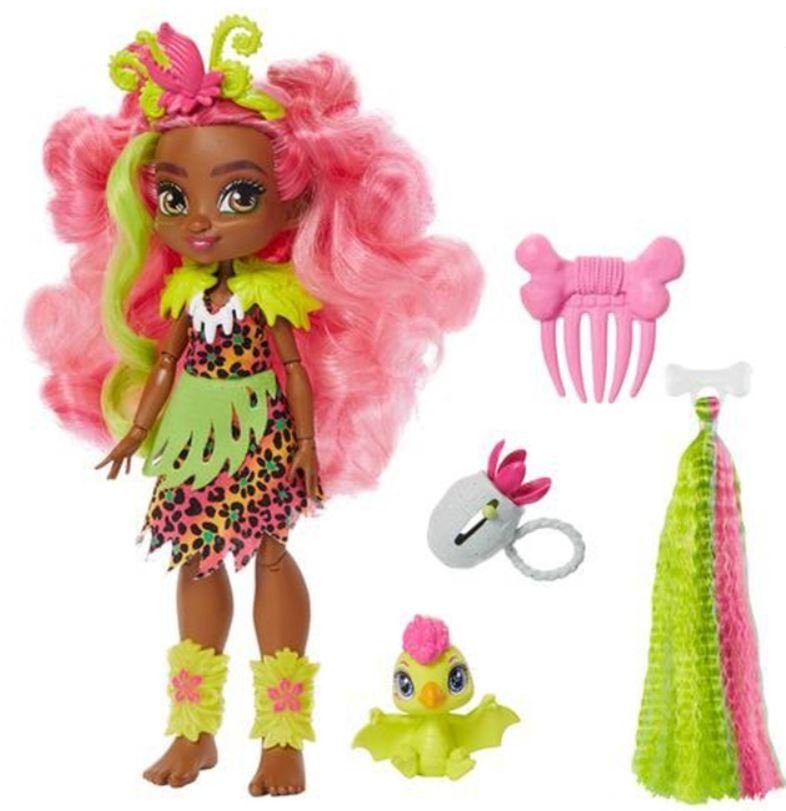 Do you want to get yourself a couple of these dolls? Do not hurry. Dolls of the series Cave Club only go on sale in May 2020. The exact date is not yet known. But most likely at the end of April you will have the opportunity to pre-order these charming and amazing dolls. Following the first series, the manufacturer plans to launch 2 series. Therefore, in June you will be able to buy a new character Cave Club.

Where To Buy & Price?

One Cave Club Doll will be cost $19.99. Cave Club wiil be sell at the most famous sites: Amazon, Walmart, Target. As soon as you can make a pre-order we will let you known.