Red-haired Ken became the most talked about in the second wave of BMR 1959.

Perhaps the case is in the new dimpled mold, which received the official name Tate, or freckles, or hair color, or in slit pants.

But the fact remains, unexpectedly it was Ken who became the star of the new collection. and just today quality promotional photos have become available. 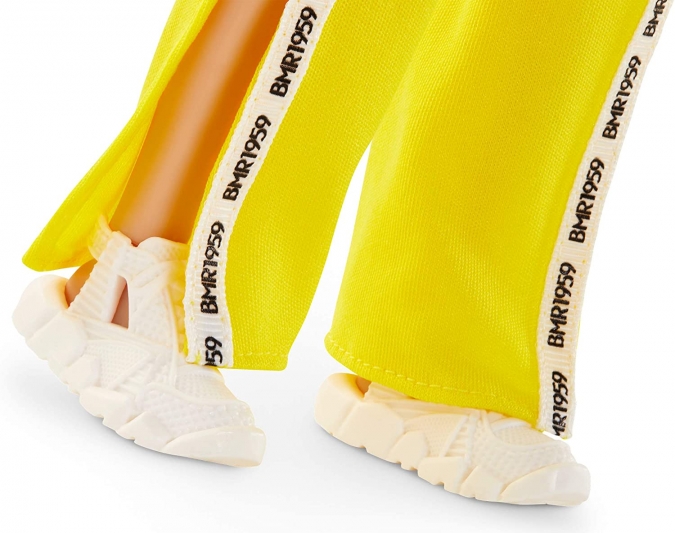 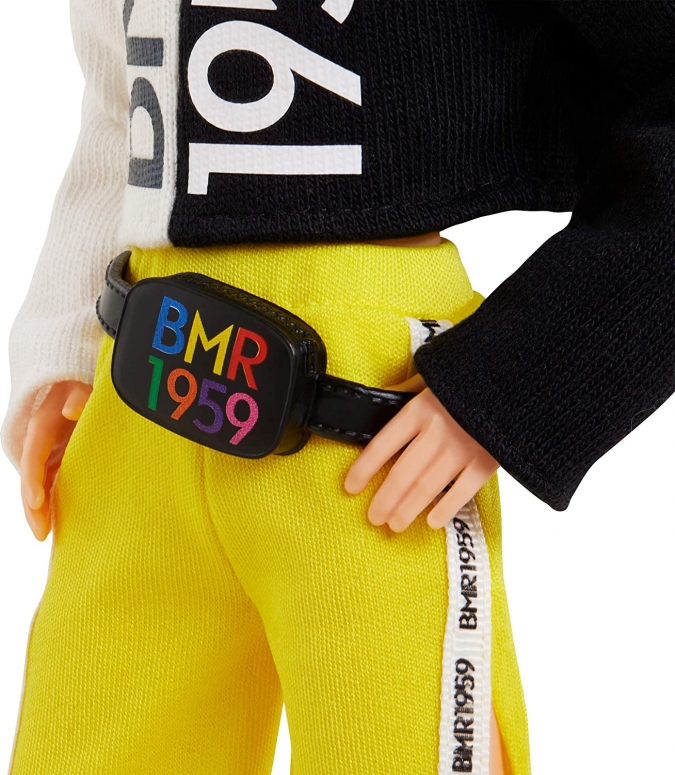 The release date of the second wave of Barbie BMR 1959 is expected in mid-late summer 2020.

Most likely, the price for the second wave will be the same as for the first. Therefore, we assume that it will be $ 29.99